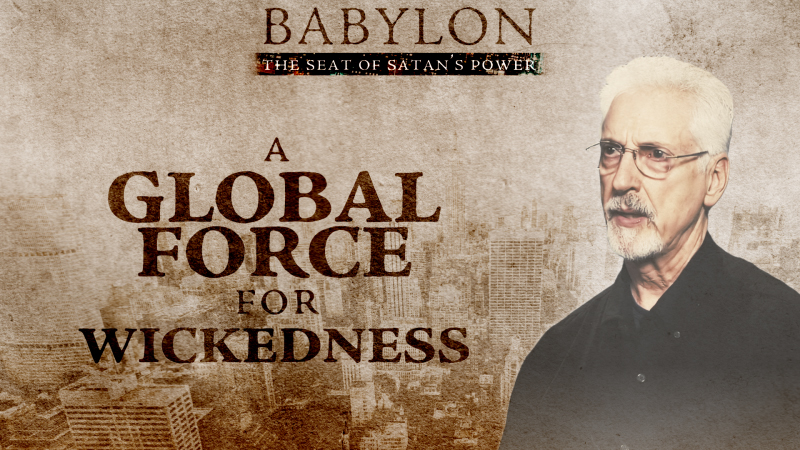 It’s been estimated that there are over 3,800 distinct cultures on the planet. Even within a single country, you can find a wide range of people groups with differing dialects, traditions and values. Yet despite all these apparent differences, there is a common culture which unites all of mankind together. It was this spirit that the Lord sought to disrupt at the Tower of Babel.

Ever since that day, Satan has been plotting and scheming to reunite humanity in rebellion against God. Today, however, he no longer wants to do this by raising a single tower, but by raising up a single world leader – the Antichrist. But how could he influence billions of people divided across the whole earth? How could he overcome all their differences and unite them once again?
‍

The answer is kosmos.

Join us as Steve Gallagher explains how the spirit of kosmos is being manipulated by Satan to condition multitudes into a cohesive mindset. Pastor Steve also helps us see what all Christians must do if they hope to be prepared for the spiritual battles in the days ahead. 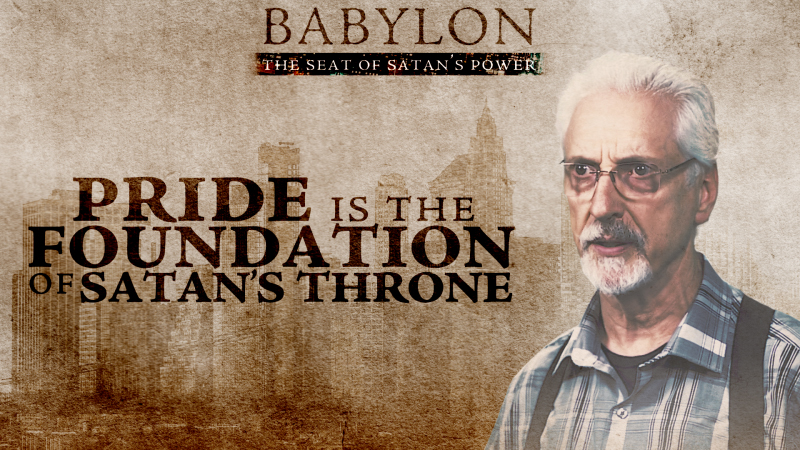 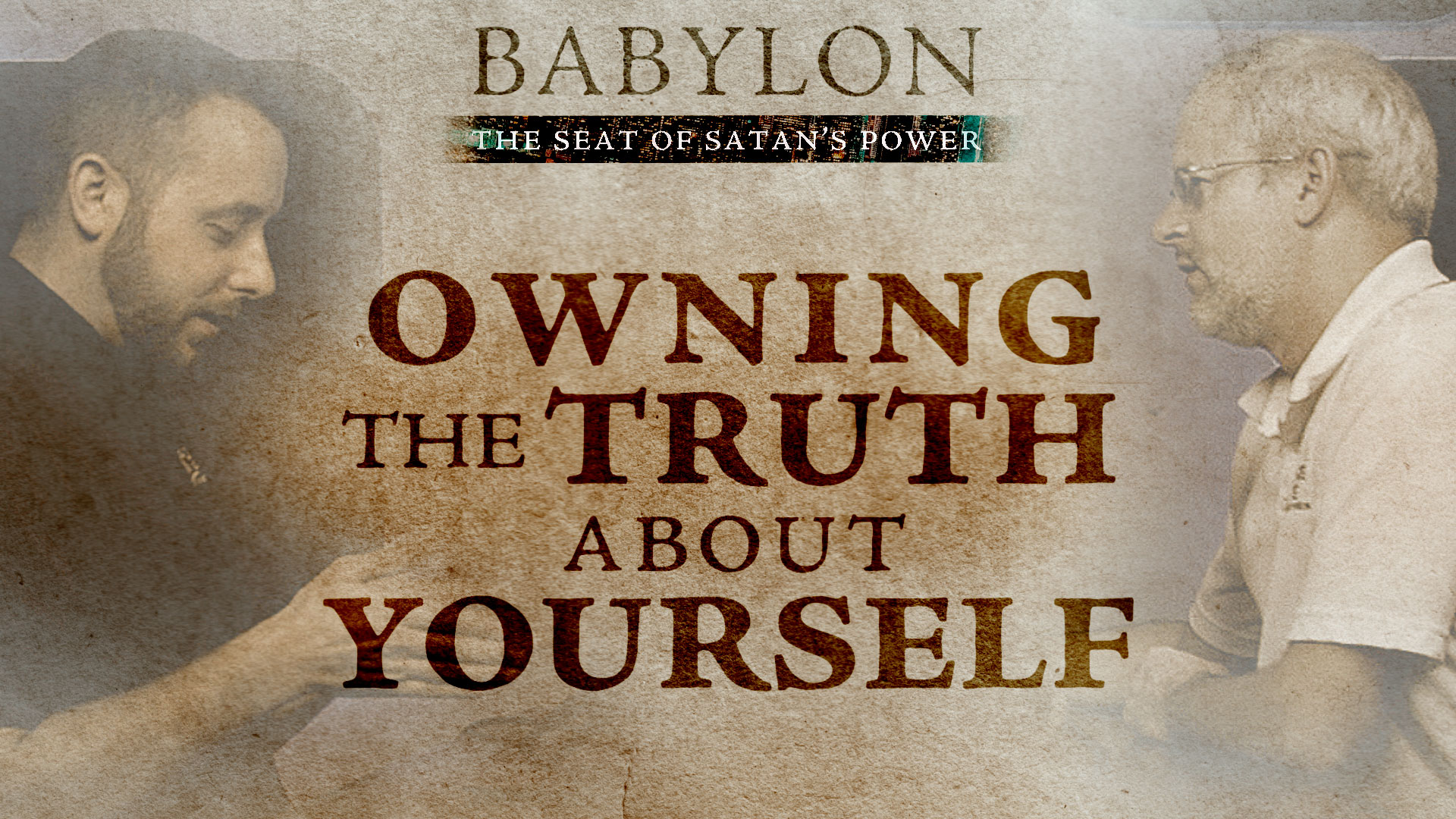 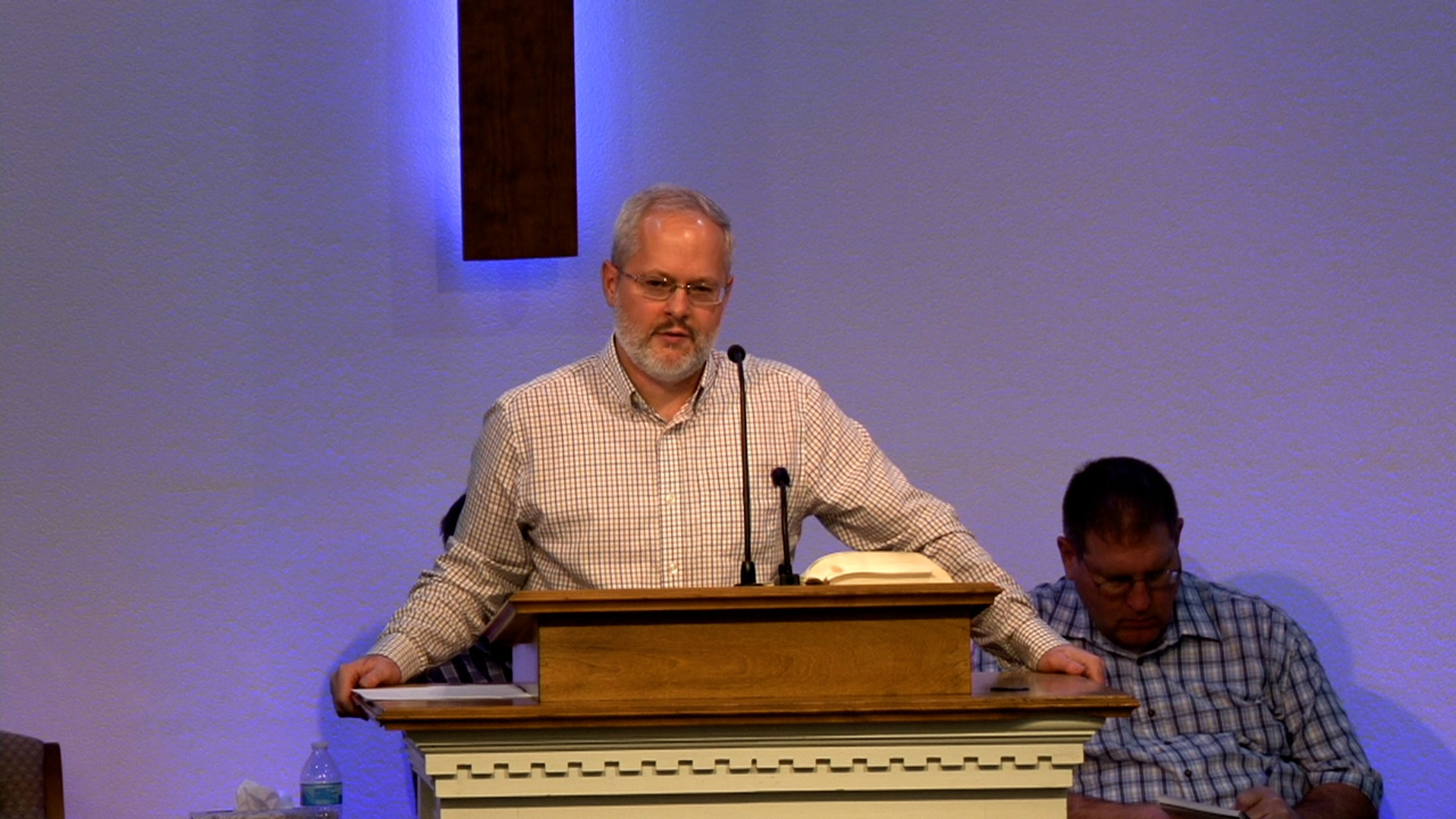 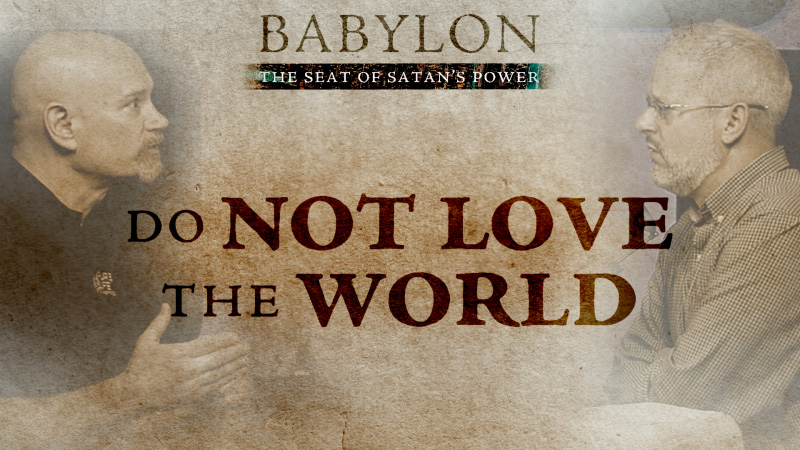