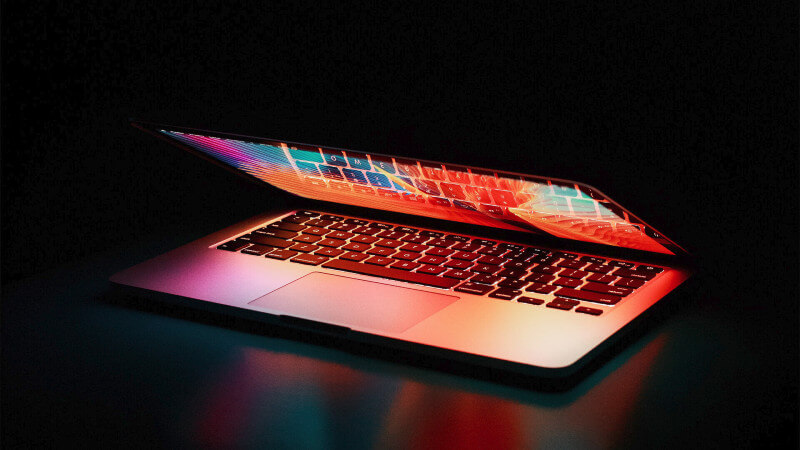 A Parent's Role in Helping their Child Battle Addiction

In this interview, biblical counselor Mark Shaw sits down with Nate to discuss the biblical role of a parent. He also shares how this impacts the way parents should seek to disciple a child caught in addiction. (From #410 For Parents: What is Your Biblical Role)

Nate: So Mark, you've been a biblical counselor for twenty years, and I'm sure in that time, you've had to help parents with issues they're dealing with in their kids' lives. That means you have to help them to fulfill their God-given role. But that makes me wonder, how many parents even have a clear understanding of the role that they're supposed to have in their children's lives. So, if you were talking to a parent that didn't know what their biblical role was, what would you say to them?

Nate: In a perfect world, a parent would be able to completely eliminate any possibility that their child would be exposed to pornography or some other kind of sexual sin. But unfortunately in our world, that's just not possible. The statistics tell us it's going to happen at some point. If a child were to come and say, "I saw something," or, "I did something." You know and they're just weighed down with shame and guilt. How should a parent handle that initial confession of sin?

Mark: I mean, it's been my experience that most parents typically don't handle it well. It can be shocking, it can be devastating, it can bring forth a lot of emotions. But it is a reality. I mean it used to be difficult to find a pornographic magazine. You had to work hard to do that, but these days, you could even find it on a can of green beans! There's pornographic images everywhere. So, the first thing you know in the home and even in the church, we need to not be so weird about sex and make it such an odd topic to not talk about it. I mean if we're not talking about it in the church, we know the world's talking about it. So a kid will be exposed and we need to be open and talk about it and talk about God's design for it. He designed our bodies to desire sex and pleasure, and it's good within His boundaries and context and it's outside of that where the guilt the shame enters in. And because their child has been engaging in some form of sexual behavior outside of those boundaries, they are likely feeling some of those things. And usually, the kid doesn't come forward. Usually a parent will catch them or whatever. So the reaction there has to be one of love and acceptance, of transparency, and that kind of thing. Yes there will be discipline, but not punishment. They need to have a mindset to say, "Hey let's tackle this together. Let's work on this together." I see it as the parent coming in and entering into the problem with the kid saying, "Hey, I'm willing to get involved and help you." Kids are afraid they're going to get restricted from their phone and all that and yes, there may be some restrictions that come, but if a parent can talk about it from the standpoint of discipline and not punishment, they won't be as likely to lose their kid. I think you lose a kid when you come down hard on them in punishment. And then you need to talk about the motivation and the why behind it. You know, why we do this and explaining that God has a better way revealed in His Word. So I think parents can help their kids to see it as something to save, that it's special, it's sacred, to save it for the spouse that God is going to give them. To help them see it as something they and their spouse can enjoy together. You know that's where parents can go with that without being so shocked and devastated. Like we said before, it's everywhere. We have a highly sexualized culture that kids are going to be influenced by. They're just going to be.

Nate: All right so let's wrap this up. I just want you to have a chance to talk to a parent whose kid, honestly, is already a long ways down the wrong road. What would you say to a parent who's in that situation?

Mark holds a Doctorate of Ministry in Biblical Counseling and has been an ACBC certified biblical counselor since 2002. Mark has authored 22 books, including The Heart of Addiction and The Pursuit of Perfection. His most recent local church assignment was at Faith Church in Lafayette, IN, where he led Vision of Hope. Mark Shaw and his wife, Mary, had been living in Indiana for the past 5 years before moving to Kentucky to serve at GFC. 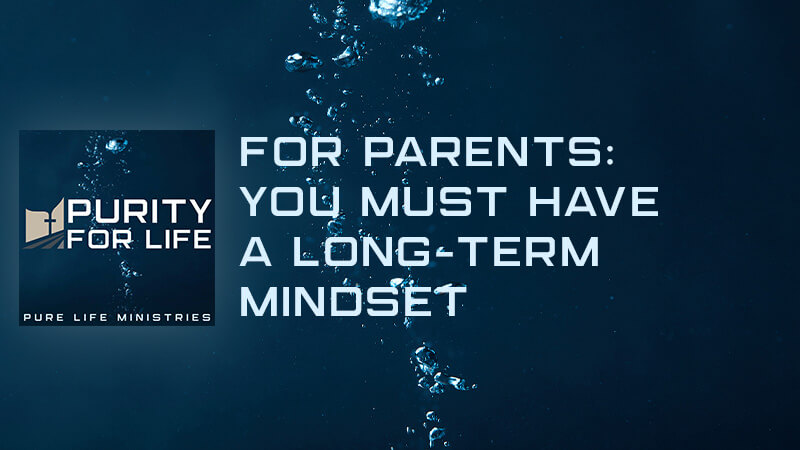 #414 - For Parents: You Must Have a Long-Term Mindset
Purity For Life 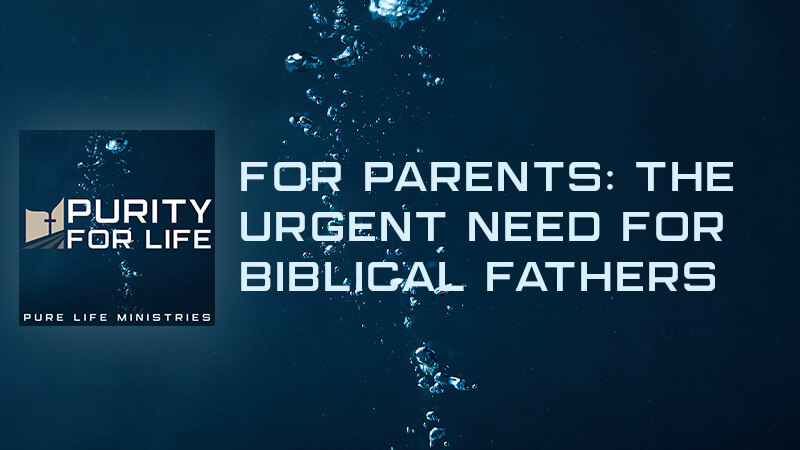 #413 - For Parents: The Urgent Need for Biblical Fathers
Purity For Life 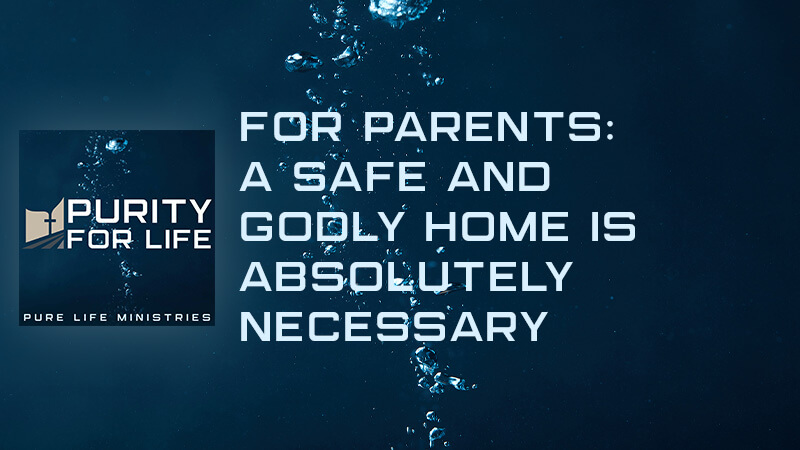 #411 - For Parents: A Safe and Godly Home is Absolutely Necessary
Purity For Life 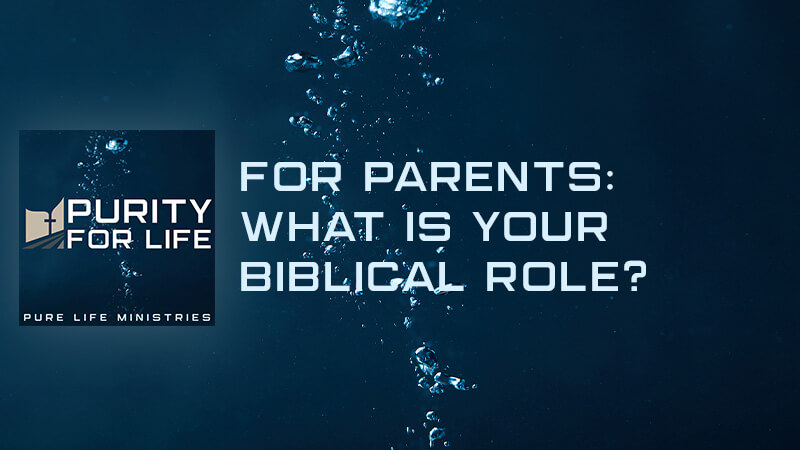 #410 - For Parents: What is Your Biblical Role?
Purity For Life