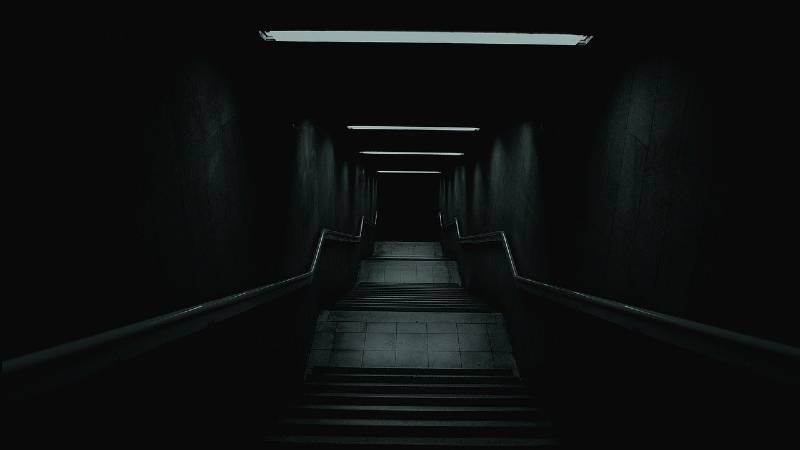 Do You Know the Truth About Sexual Sin?

‍In this segment, we address with Pastor Ed Buch some of the common misconceptions as well as their corresponding truths concerning the subject of sexual sin in today’s culture. (From Podcast Episode#315 - Why Understanding Addiction Won't Change You)

Brooks: Joining me in the studio now is Ed Buch. He is the Director of Counseling here at Pure Life, and he's also the campus pastor of our residential campus. So, Pastor it's good to have you in here today.

Ed: Hi Brooks, it's great to be here with you.

Brooks: Pastor Ed, I've been thinking recently about the men who come to our programs and the stories we hear all the time. Everybody who comes here has a story of their background before arriving on campus, and a lot of times the stories we hear have similarities. Underneath those similarities, I found there to be a number of different myths that people come here believing. These myths come from their backgrounds, which oftentimes is a church background. So, I wanted to talk to you today about myths that Christians can believe about sexual addiction. And wondered if you minded us exploring a few of those with you?

Ed: I'd be happy to do that Brooks. Because it's very true what you just said, that the men that come here are coming out of church backgrounds, but there are a lot of myths that are embedded in their thinking.

Brooks: It's very true. Well, first for today's segment, I wanted to talk about the problem of sexual sin itself, and some of the myths that people believe about that problem. Depending on who you talk to, some people might even say sexual sin is not a problem in their church. What would you say to those folks?

Ed: Yeah, I think it's definitely getting harder and harder to maintain that illusion that sexual sin is not a problem in the church today. But there probably still are those who are just oblivious to it, or in denial over that situation. Because study after study is getting done now; surveys and polls are being done on a regular basis by people like the Barna Group and Focus on the Family, which are qualified organizations. They are really looking into these things and are consistently churning out numbers that tell us that fifty percent of the men in a congregation are addicted to pornography. Twenty percent of the women in a congregation are addicted to pornography. Focus on the Family did a poll that said that forty seven percent of families say that porn is a problem in their home.

And none of this should be really shocking because one of the stats that I saw recently was that eighteen percent of pastors are addicted to pornography. I'm using the word addicted here Brooks. It's not just that these people are occasionally consuming something that they shouldn't. These are men and women who are compulsively addicted to pornography and other forms of sexual sin. It's a huge problem in the church.

But do you know what always stands out to me hand in hand when I see these statistics? I've read the letters to the churches in the Book of Revelation, and two of them specifically mention sexual sin as an issue in the church. What that tells me is that sexual sin in the church has been a problem, it is a problem, and it is going to continue to be a problem, even as we go through the very end times.

Brooks: Let's talk now about the idea that a lot of people have, that sexual sin is just impossible for a Christian to overcome in their lives. What would you say to that so called myth?

Ed: Yeah, that is definitely a very common thought, especially by those who are in sexual sin. Because they've come to that place where they've tried some things, some quick fixes to get out of it. Undoubtedly, at least, before they’ve come to Pure Life Ministries. I think that's universally been the case. But they are bound up in this hopelessness, and because of that, this lie that sexual sin is somehow impossible to overcome just takes deep root in them.

What stands out to me is a passage of scripture. In 1 Corinthians 6, beginning in verse nine, Paul writes, “Don't be deceived, neither fornicators nor idolaters nor adulterers, nor homosexuals, nor sodomites…” And he goes on to name some other people, thieves, covetous people, drunkards and so on. He says these people will not inherit the Kingdom of God. But here's the great news. Look at the next phrase: “And such were some of you” (1 Corinthians 6:11). Paul is clearly saying that sexual sin can be overcome. He’s inferring that, “Some of you were brought out of that.” He goes on, “But you were washed, you were sanctified, you were justified in the name of the Lord Jesus and by the Spirit of our God.”

That's the hope that I would want to give anyone who falls for that lie from the enemy that sexual sin cannot possibly be overcome. I'm telling you, when you work here at Pure Life Ministries, there's no doubt that sexual sin can be overcome because we see it on a regular basis. We're surrounded by stories of victory. Even every employee here has that as a personal testimony, that they have come out of sexual sin. And we deal with, I think it’s over 500 men and women a year now in our various counseling services. And all of them, at least the vast majority of them, are going to go on to live a life free from their sexual sin.

Brooks: That's really encouraging. I had one more question for you today. There’s a myth that we sometimes hear that some particular sexual sins aren't really that big of an issue. I'm sure you might know what I'm referring to when I bring that up. But it's something that even if people don't say it, they often times have it in their minds. What would be your response?

Ed: Well Brooks, I would hope that the listeners fully understand that there is a way out. There is hope. This ministry has been around for over 30 years for exactly that reason, so that men can find a way out, and women can find a way out of their addiction. They don't need to stay in that cycle of despair.

Brooks: There is hope. That's an encouraging note to end on. Thank you, Pastor Ed. 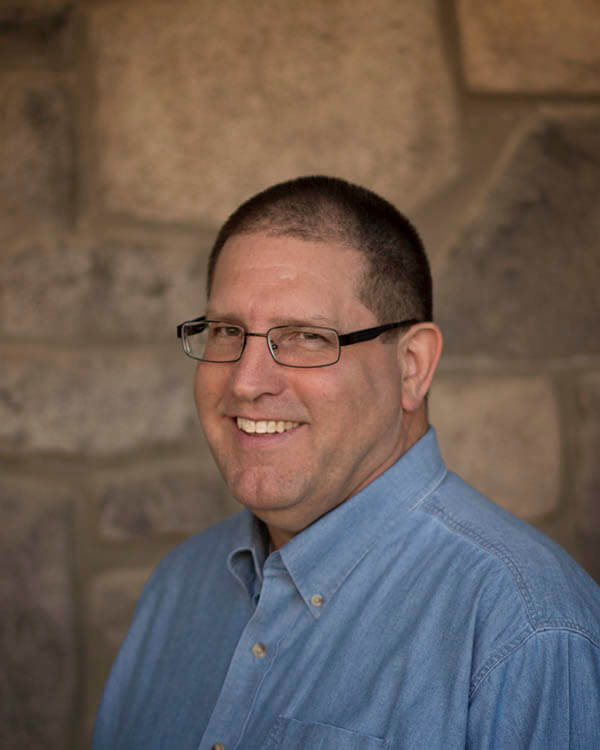 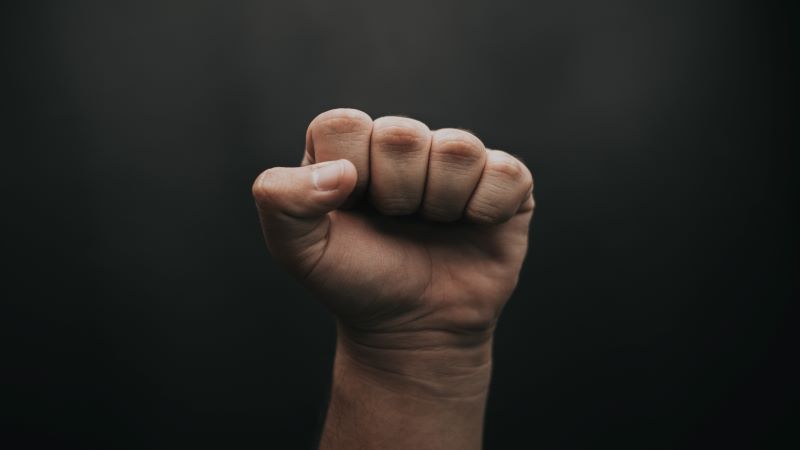 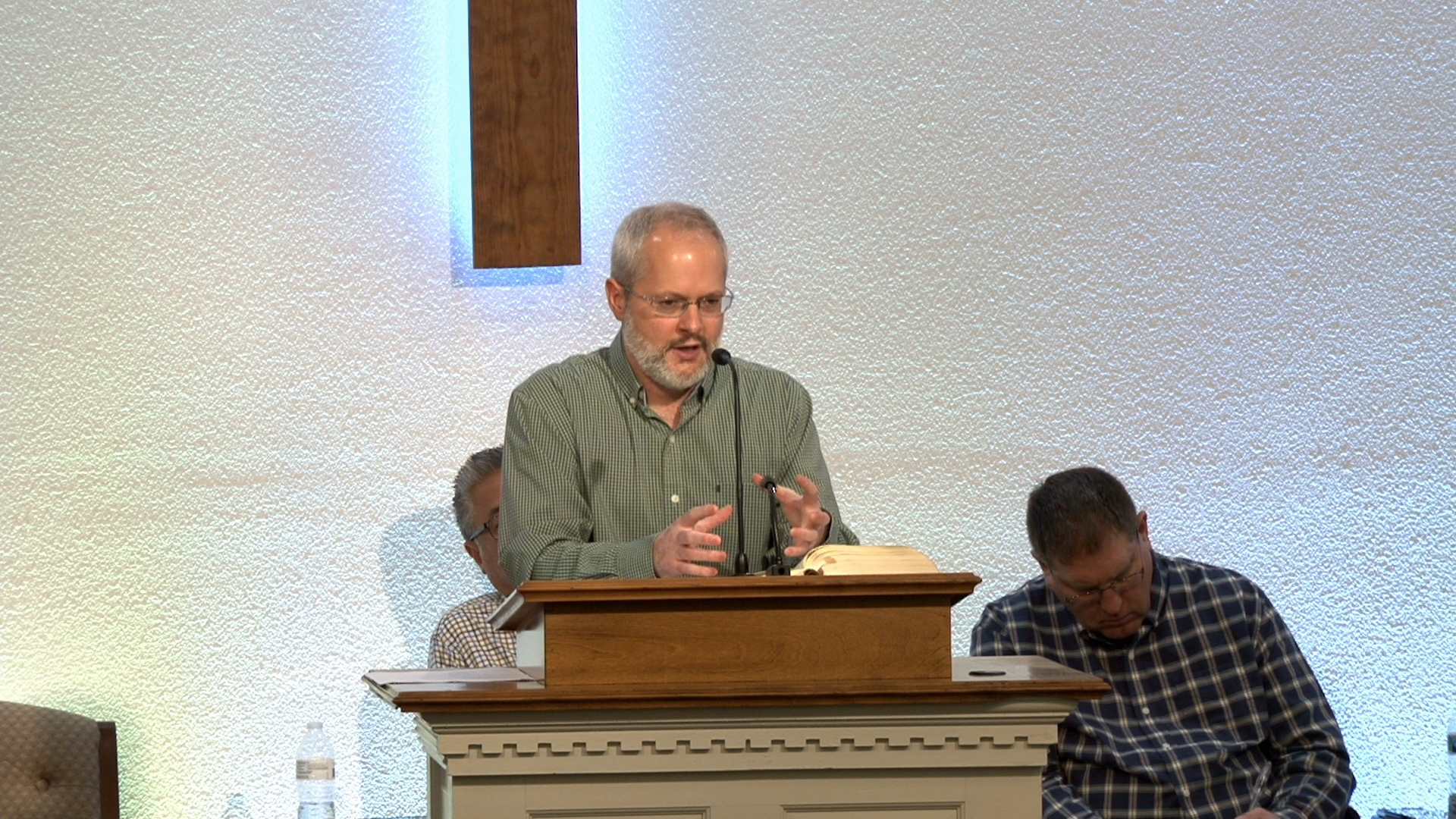 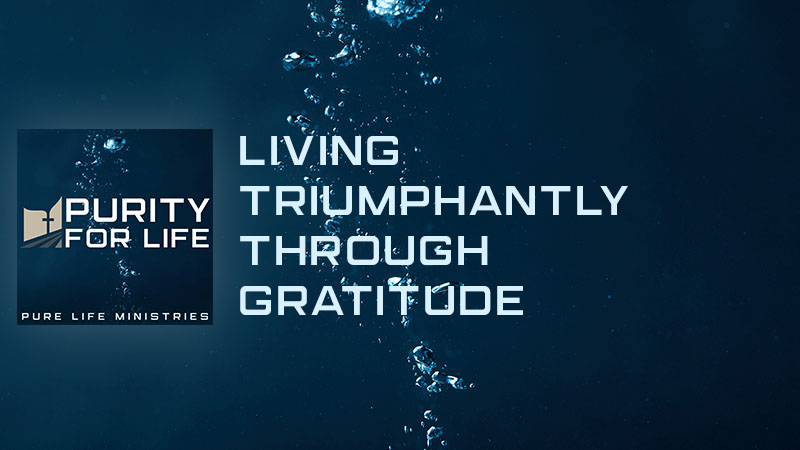 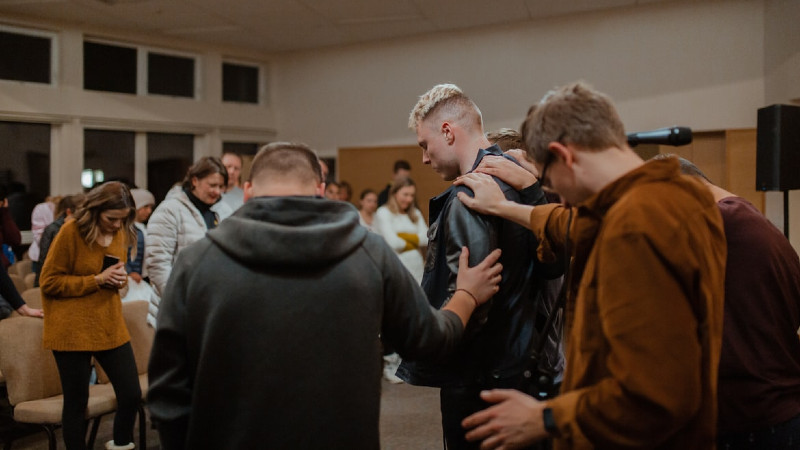