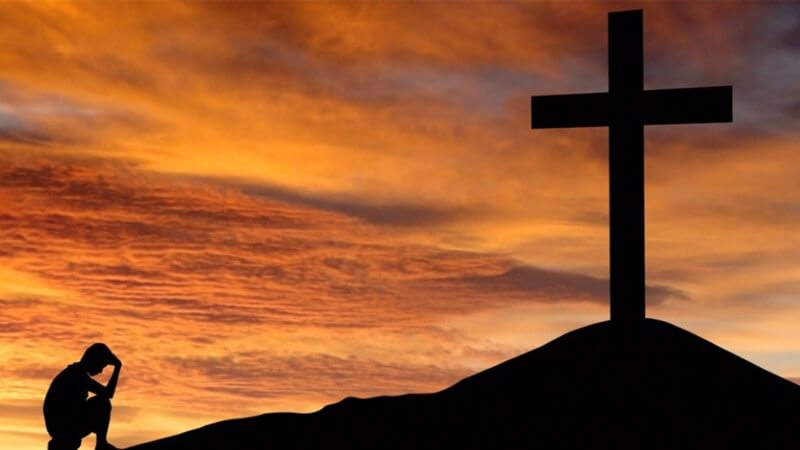 How Can I Be Saved and Still Be in Sexual Sin?

This may come as a surprise to many readers, but sexual sin in and of itself has never sent anyone to hell any more than a person’s morality can secure him or her a place in heaven. People are sent to hell because they have never been converted—regardless of how moral or immoral their outward behavior might be.

Having said that, the practice of willful sin, of any kind, could certainly be considered as evidence of an unredeemed life—even for a professing Christian. So does that mean if someone is given over to sexual sin that it is proof he is headed into hell? Maybe, maybe not.

I tend to lump “Christian” sexual sinners into two basic groups: those who are sincerely striving to disentangle themselves from their past life of sin and those who are exerting only enough effort to fool themselves and those around them. Determining which group a man or woman is in is no easy matter.

Experience has taught me over the years to look for certain indicators as to an individual’s actual spiritual condition. The following are the sort of unspoken questions I consider when dealing with such a person.

1. How do you respond to a convicting sermon, article or passage in the Bible?

Insincere “Christians” tend to avoid sin-confronting messages and those who present them. Instead, they are attracted to peddlers of easy-believism. This, of course, is no new phenomenon.

When Isaiah was trying to win the Jewish people back to their God, he faced a great deal of hostility and resistance. He wrote, “They are always rebelling against God, always lying, always refusing to listen to the LORD’s teachings. They tell the prophets to keep quiet. They say, ‘Don't talk to us about what’s right. Tell us what we want to hear. Let us keep our illusions. Get out of our way and stop blocking our path. We don’t want to hear about your holy God of Israel.’” (Isaiah 30:9-11 GNB)

How different is the attitude of a man or woman who truly wants to be free! He is drawn to Scriptures that bring a sense of conviction about his sin; he is attracted to preachers who present an uncompromising message; he seeks out counselors who will tell him the truth about himself. This person may still be caught up in some form of habitual sin, but he will not attempt to silence the voice of the Holy Spirit in his life—in fact he longs for it.

2. How does the guilt of sin affect you?

Guilt is a natural reaction to sexual sin and is not necessarily an indicator of a person’s spiritual status. Most unbelievers and pseudo-Christians (people involved in church life and yet unconverted) will feel a degree of shame about being involved in sexual sin because of the social stigma attached to it. However, that sense of shame is shallow and comes and goes.

On the other hand, the true believer who keeps failing will nearly always experience guilt on a much deeper level. Their overriding concern is not the possibility that their sin might be publicly exposed, but that their fellowship with God has been greatly compromised. When a true believer gets off track spiritually, he undergoes constant inner turmoil. The Lord, in His mercy, makes sure that His son feels miserable until he rids himself of the ongoing sin in his life and makes things right with God.

3. Do you feel compelled to “fight the good fight?”

Whether or not a person is really battling the pull of temptation is another good indicator to his spiritual condition.

I cannot recount the times men have told me that they “struggle with” pornography or some other form of sexual sin, and, when I begin to ask them about their ongoing war with temptation, they recount a long list of failures. “Where’s the struggle?” I ask incredulously. “You have only told me about a life of defeat; you haven’t said anything that leads me to believe that you are actively fighting those carnal urges! The fact that you are using terminology such as ‘struggle’ only indicates that you are exaggerating your spirituality while minimizing the seriousness of your problem.”

One common denominator among those who successfully fight their way out of the terrible hold of sin is that they are always trying to move forward spiritually. They may have failures, but they never quit fighting.

Hope for the Believer

It may take some time for an individual saved out of a life of wickedness to find real freedom from it. The hold of sin can be extremely powerful, but one thing is certain: if this person has truly been converted, sin will not—cannot—hold him indefinitely.

The Apostle John forever debunked the notion that a true believer can practice sin when he wrote, “The man who claims to know God but does not obey his laws is not only a liar but lives in self-delusion… The man who lives “in Christ” does not habitually sin. The regular sinner has never seen or known him.” (1 John 2:4; 3:6 Phillips)

There is something, or rather Someone, inside a bona fide believer that will not allow him to rest until he finds freedom from the hold of willful sin. How can the Holy Spirit indwell a professing Christian who regularly practices evil? Or as Paul put it: “How can light and darkness share life together?  What common ground can idols hold with the temple of God? For we, remember, are ourselves living temples of the living God, as God has said: ‘I will dwell in them…’” (2 Corinthians 6:14b, 16 Phillips)

In the final analysis, if a person is sincere, he will end up on the right side in the end; if he is insincere, he will find himself locked out of the Kingdom. It’s really as simple as that.

One need only look at the different paths Saul and David took. Every time King Saul disobeyed God, he attempted to justify his behavior, shift the blame off himself or minimize the sinfulness of his actions. Insincerity characterized his entire life with God.

How different it was for David. Once Nathan the prophet confronted him about his sin with Bathsheba, all of his defenses wilted. He crumpled into a heap and exclaimed, “I have sinned against the Lord!” Out of that heartfelt sorrow came forth the earnest prayer found in Psalm 51. And there, in the sixth verse, he penned the words that perfectly describe what God is after: “Sincerity and truth are what you require…”

How can you be saved and still be doing this? You can, but if you have a sincere heart and belong to Christ, your days of bondage are coming to an end. 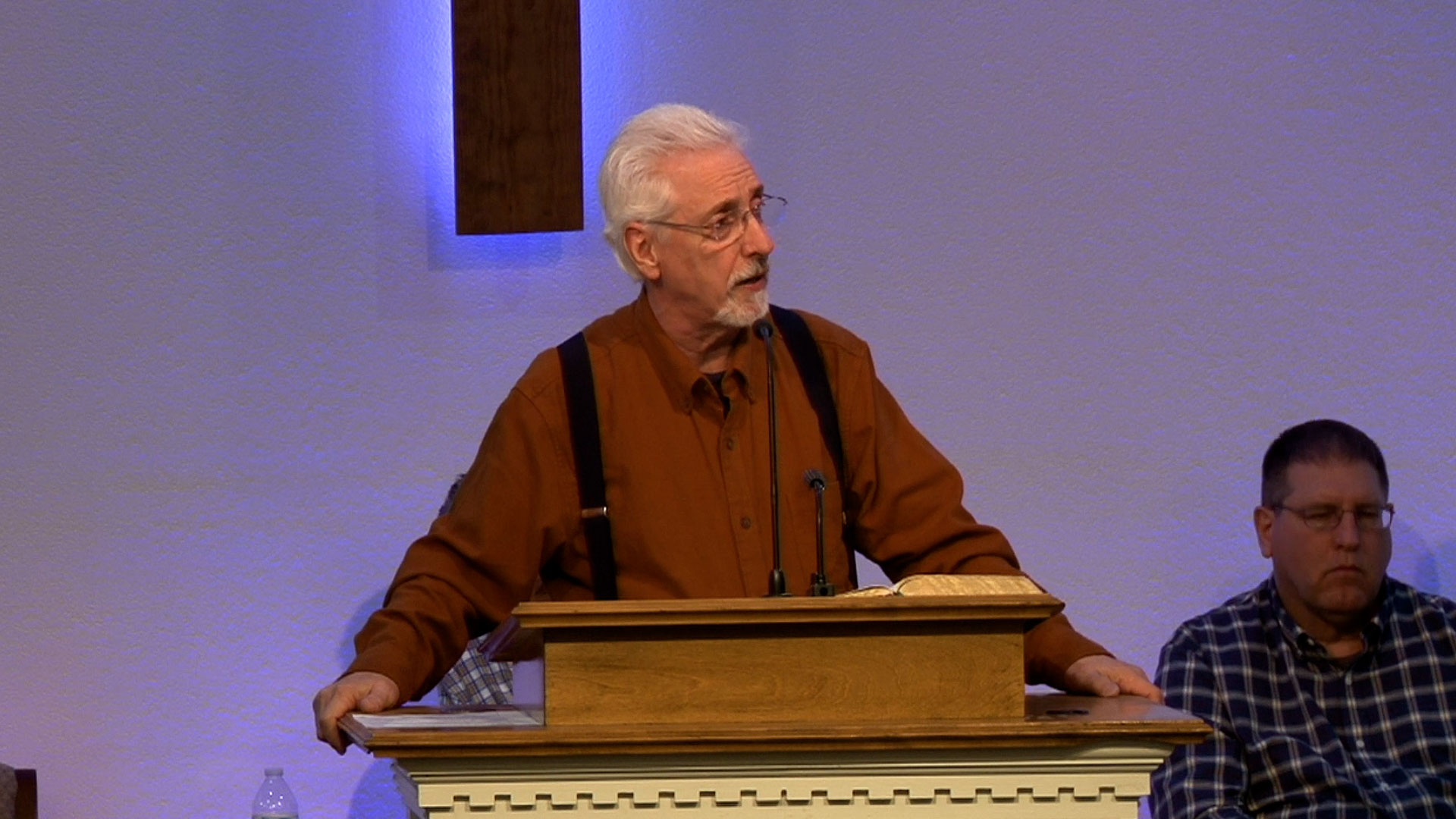 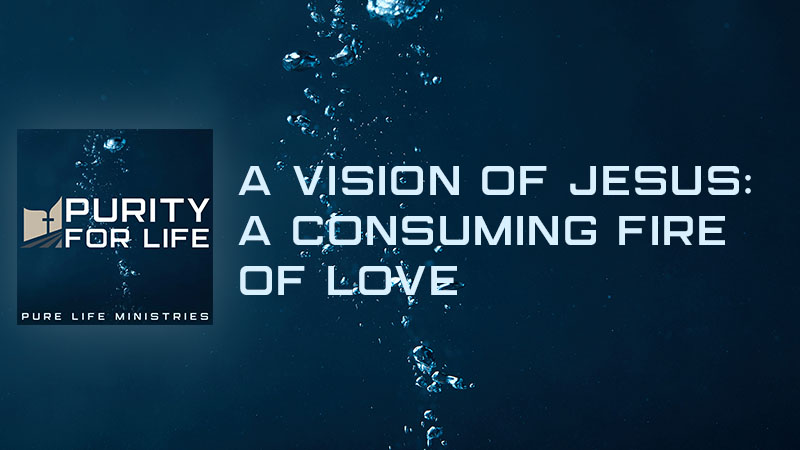 #486 - A Vision of Jesus: A Consuming Fire of Love
Purity For Life 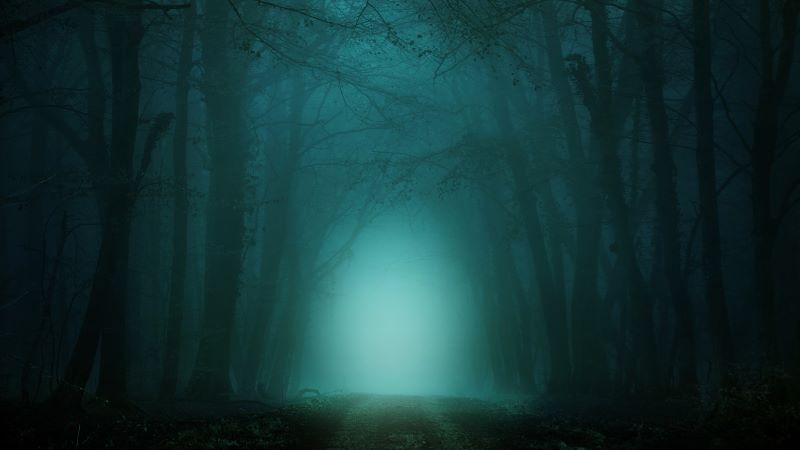 How Affliction Reveals the Love of God
Nate Danser