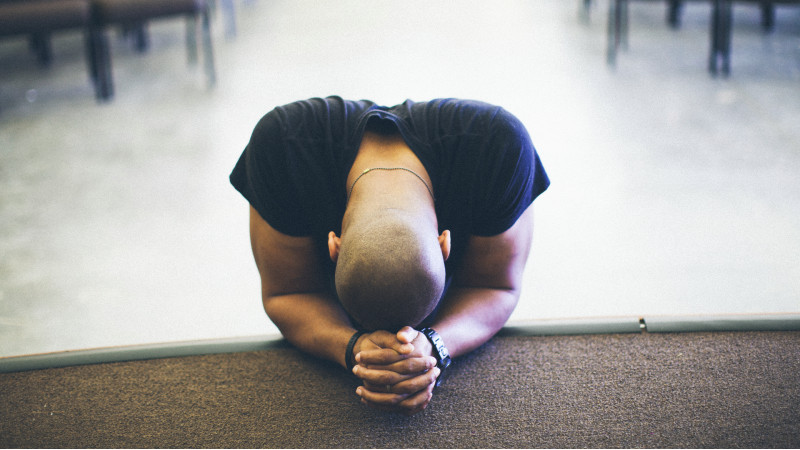 How Do I Repent?

In this interview with Nathan Boer, we learn how repentance from sin is not only a commandment, but it is also a gift to help lead us out of Satan's control and into a life full of God's Holy Spirit. (from Podcast Episode #373 - Repentance Must Become an Integral Part of a New Lifestyle)

‍
Jim: Nathan, we are talking today about the subject of repentance and eventually we want to get to the point of how a person repents. But to get us started, talk to me about where we see repentance taught in the New Testament, who taught repentance and what did they say?

Nathan: Men like John the Baptist, Jesus, and the disciples such as Peter. It's hard to get very far in the New Testament without coming across repentance. What really surprises me is how John the Baptist preaches a sermon of repentance prior to preaching repentance to pave the way for Jesus.

Jim: Yeah. Now most people who know John the Baptist, probably remember him as a preacher of repentance. John the Baptist came in the wilderness preaching and saying repent for the Kingdom of God is at hand. We don't remember Jesus that way, but Jesus taught repentance too, right?

Nathan: That’s correct. In Matthew 4:17, Jesus said, “Repent for the Kingdom of Heaven is at hand.” He also instructed the disciples, and he summoned the 12 and sent them out in pairs. He gave them authority over unclean spirits, and they went out and preached to men that they should repent.

Jim: Wow. What about the two great apostles of the New Testament, Peter and Paul.

Nathan: In Acts 11:17-18 it says, “Therefore if God gave to them the same gift as He gave to us also after believing in the Lord Jesus Christ, who was I, that I could stand in God's way. When they heard this, they quieted down and glorified God saying, ‘Well then God has granted to the Gentiles also the repentance that leads to life.’”

Jim: Where else do we find that repentance is a gift from God?

Nathan: While writing to Timothy about dealing with men to whom he speaks in his congregations, or in the community who opposed his message, Paul says, “The Lord's bond servant must not be quarrelsome, but be kind to all, able to teach, patient when wronged, and with gentleness correcting those who are in opposition. If perhaps God may grant them repentance, leading to the knowledge of the truth, and they may come to their senses and escape from the snare of the devil, having been held captive by him to do his will.” (2 Timothy 2:24, 26)

Jim: I love that passage of scripture, because it tells the man of God how to deal with someone who doesn't want to hear what he has to say. But you're right, it says that God will give to them repentance, and the Jews and the Gentiles received the gift of repentance. Paul is telling Timothy that perhaps somebody who opposes the gospel will be given repentance. God gives repentance as a gift. We are only able to repent because God allows it and enables us to do it. Yet repentance often appears in the New Testament as a command given to men by Godly preachers. We are commanded to repent. Isn't that so?

Nathan: That is correct. It's kind of phenomenal that God commands us to do it and then he gives us the grace to do it. It's as if he tells us “This is what you're going to do, and I know you can't do it. So, I'm going to help you do it, but you have to initiate it.”

Jim: Okay, I think we got it. Repentance is a command, but it's also a gift from God. He demands it, but then he supplies what is needed to fulfill that demand.

Nathan: That's correct. God is intimately equated with all our ways. If we want to repent, He's right there leading us to do it. It's far more likely that if we want to repent, it's because the Holy Spirit has been working on us to bring conviction. He gives us the gift of repentance, which then gives us the grace to do it. God is involved in every aspect of our salvation, enabling us to be obedient in our parts which are repentance and faith. We are commanded to believe, but God gives us the gift of faith. We couldn't do anything without his will and cooperation.

<pull-quote>God is involved in every aspect of our salvation, enabling us to be obedient in our parts which are repentance and faith.<pull-quote><tweet-link>Tweet This<tweet-link>

Nathan: First of all Jim, you’ve got to give God all the glory and honor and praise that He led you to desiring repentance at all, because that doesn't come naturally. And then the next thing that I would have anyone do is to pray. I would encourage whomever to renounce the sin that they are convicted of as well as confess that sin, and then thank the Lord for his forgiveness and ask for the gift of repentance. I then might open to Colossians chapter 3, where it talks about how to put off the old man and put on the new man. It's not just the stopping of a bad behavior after I've renounced it, and confessed it, and asked God for repentance. It's also what goes on in the place of what I'm repenting of.
Colossians 3:1-4 says “Therefore if you have been raised with Christ to a new life sharing in His resurrection from the dead, keep seeking the things that are above where Christ is seated at the right hand of God. Set your mind and keep focused habitually on the things above. The Heavenly things, not the things that are on Earth which have only temporal value. For you died to this world and your new real life is hidden with Christ in God. When Christ who is our life appears, then you also will appear with him in glory.” I could keep going on, but you get the idea. The focus must come off of what we were convicted of and onto God's replacement for it. If I am convicted of lust, I'm looking to God to replace it with His love, which is a characteristic that comes only from Him.

Nathan: That's correct. Once you start repenting, you may be tempted to think that it's just a one and done deal. But as you continue to walk out the word of God in your life, you will find that it is a way of life, it is the process of sanctification. It is a constant turning from self and to God so that you can model His character through your life, further glorifying Him in everything that you do and say.

Jim: Being convicted of sin, confessing sin, and renouncing sin, but more importantly putting it off. That's the total change and the putting on is a characteristic or fruit of the Holy Spirit. So really, repentance leads right into sanctification.

Nathan: Yes, repentance is just one step in the direction of sanctified living.

Jim: Thank you very much, you've brought us some really great insight from the Word of God today.

Nathan: Praise the Lord, thank you so much for having me. 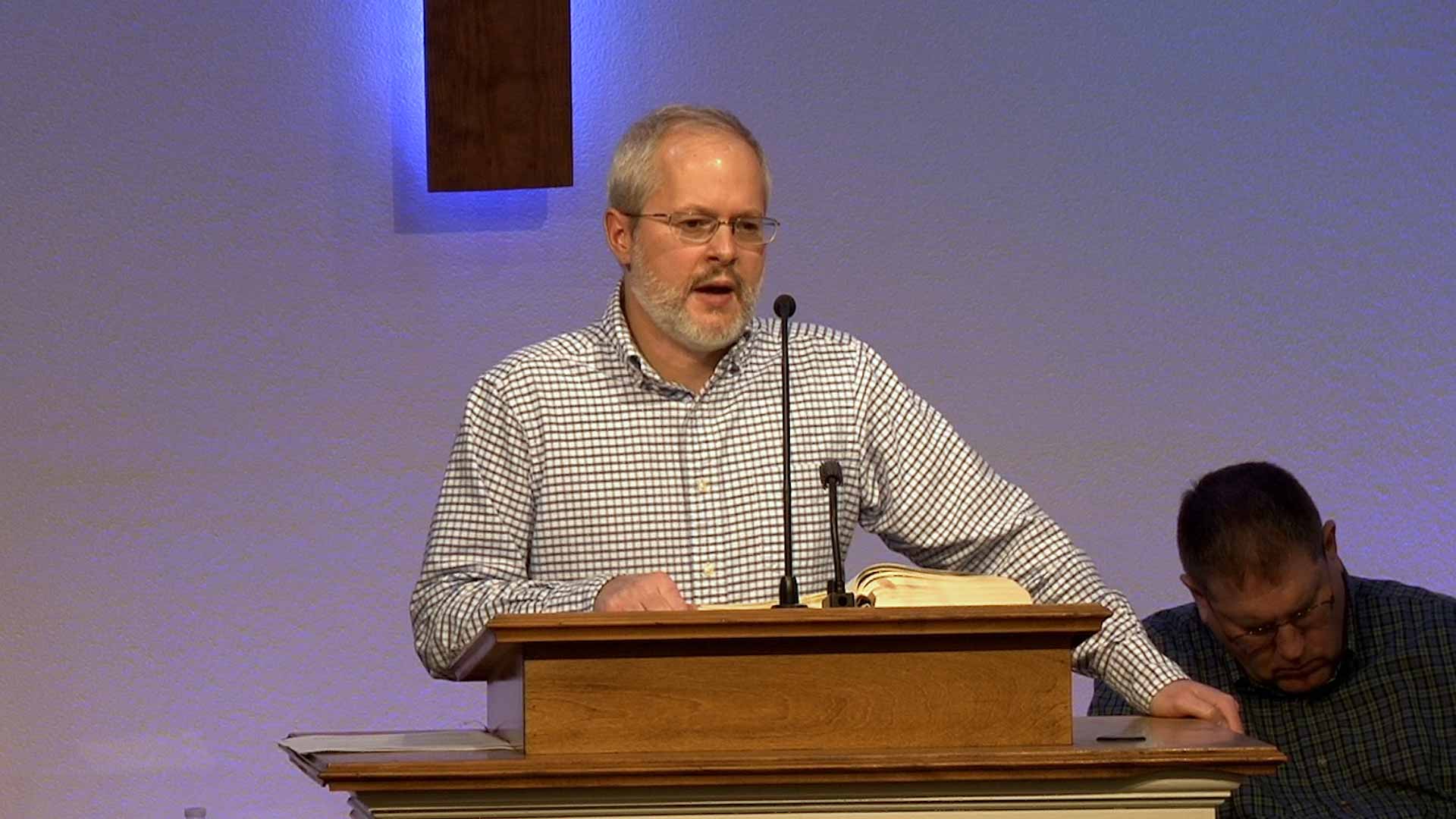 God With Us
Nate Danser 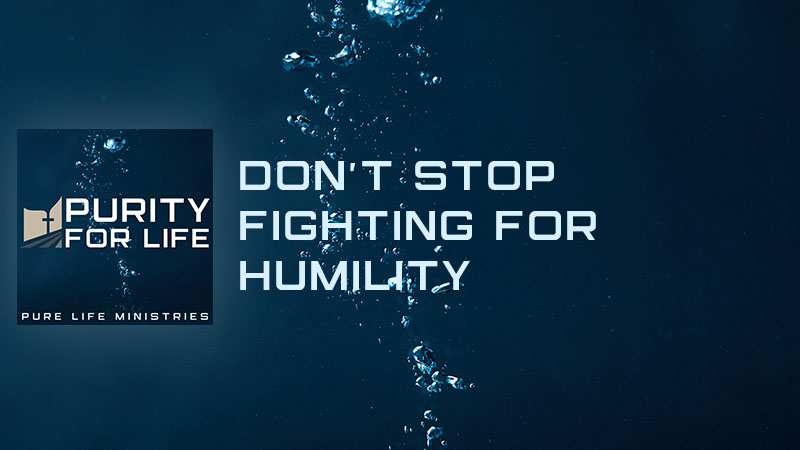 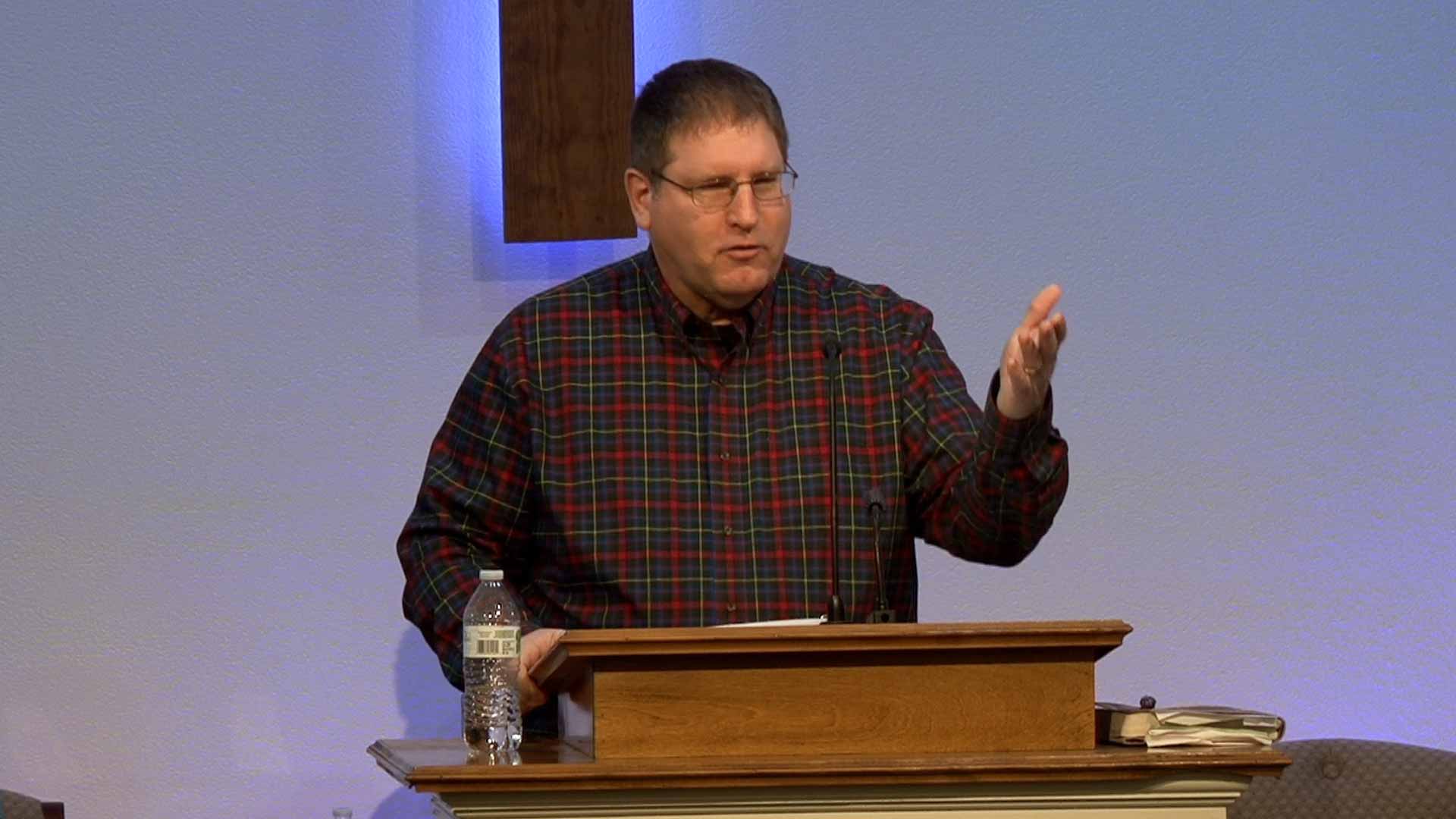 Come Unto Me
Ed Buch 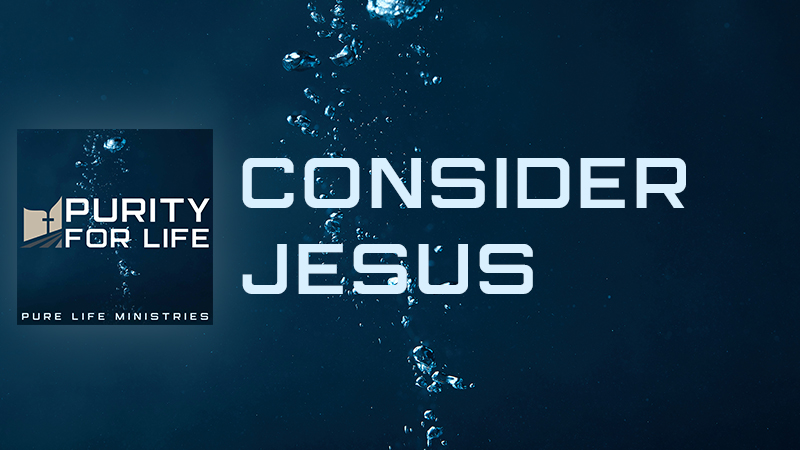