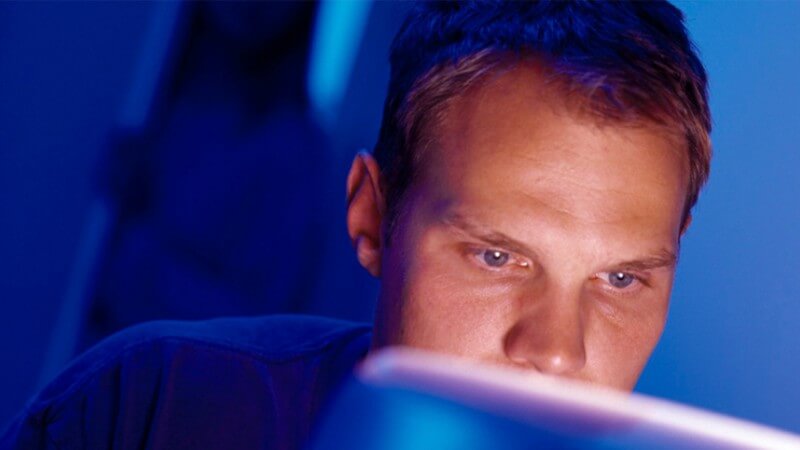 Is His Pornography Use Grounds for Divorce?

A friend recently informed me of an all-too-familiar situation involving a married couple, Charles and Linda. Linda had become concerned about her husband’s honesty. She did a little investigating and found evidence that Charles had been looking at pornography on his laptop—again. She confronted him; he denied it; the evidence was produced, and now Charles and Linda are separated.

Linda feels she’s been down this road countless times before. I knew from past conversations we’ve had that she would undoubtedly be wrestling now with whether to seek a divorce from her 16-year marriage to Charles. This is the same question I face over and over in counseling hurting wives like Linda. “Can I divorce because of my husband’s obsession with pornography?”

Does the Bible Permit Me to Divorce?

Like many of the questions that arise in counseling, there aren’t simple black-and-white, yes-or-no answers. In order to deal with divorce from a biblical viewpoint, one of the first things we must do is take a closer look at God’s view of marriage.

Yet in Malachi 2:16, we hear the heart of the Creator, “For the Lord God of Israel says that He hates divorce.” I believe the reason God hates divorce is because marriage was meant to be a blood covenantal relationship (Malachi 2:13-14), meaning it was to be for life (Matthew 19:6; Mark 10:8). Marriage was also to be a representation of Christ and His commitment to the Church (Ephesians 5:25-32; II Corinthians 11:2, 3).

Some may ask, “What about the rest of Jesus’ conversation with the Pharisees? After pronouncing the permanency of marriage, Matthew’s Gospel records a further exchange:

“They said to Him, ‘Why then did Moses command to give a certificate of divorce, and to put her away?’ He said to them, ‘Moses, because of the hardness of your hearts, permitted you to divorce your wives, but from the beginning it was not so. And I say to you, whoever divorces his wife, except for sexual immorality, and marries another, commits adultery; and whoever marries her who is divorced commits adultery.’ ” (Matthew 19:7-9)

When one reads these words, it certainly appears that Jesus is saying divorce is permissible on the grounds of sexual immorality. In Matthew 5:27-28 Jesus also says, “You have heard that it was said to those of old, ‘You shall not commit adultery.’ But I say to you that whoever looks at a woman to lust for her has already committed adultery with her in his heart.”

So if My Husband Is Committing Acts of Sexual Immorality, Including Viewing Pornography, I have a Ticket Out of My Marriage?

Given the biblical insights into the intended permanency of marriage, I feel it is my first obligation as a biblical counselor to encourage perseverance and offer hope to any wife who’s dealing with her husband’s sexual sin. Even if the Bible offers a way out, that doesn’t make divorce the best option for every person in every circumstance.

When Jesus condoned divorce for reasons of sexual immorality, I believe He was referring to those who were in ongoing, unrepentant fornication with another person. Furthermore, He said Moses only permitted divorce due to the hardness of our hearts, but reiterated that from the beginning it was not so.

Therefore, if a spouse is truly repentant (see Psalm 51), meaning he or she is willing to take full responsibility for the sins committed, if he is willing to humble himself by submitting to his spiritual leaders and get the help that he needs, there is absolutely no reason why this couple should file for a divorce—especially if they are both professing Christians. Isn’t the whole message of the gospel is a message of love, forgiveness and reconciliation?

We see this quite plainly in the account of the woman caught in adultery—caught in the very act—by the Pharisees (John 8:3-12). This woman was in sin and she was deserving of the consequences of her sin, which according to the Levitical law meant being stoned to death (Leviticus 18). However, Jesus told the Pharisees, “He who is without sin among you, let him throw a stone at her first.”

What always amazes me about the words of Jesus is that they cut to the heart and expose the darkness of our own evil heart that is so prone to condemn another’s sin.

The beauty of this story is that none of her accusers were able to cast any stones at her. Jesus lovingly asks, “‘Woman where are those accusers of yours? Has no one condemned you?’ And she said, ‘No one, Lord.’ And Jesus said to her, ‘Neither do I condemn you; go and sin no more.’ Then Jesus spoke to them again, saying, ‘I am the light of the world. He who follows Me shall not walk in darkness, but have the light of life.’” What a picture of the loving and forgiving heart of God! If there is true genuine repentance, no matter what the sexual sin is, the power of the Cross is greater.

But What if the Spouse Is Unrepentant and Unwilling to Change?

We have seen countless situations in which husbands have been involved in homosexuality, prostitution, self-gratification, pornography or habitual affairs for years. The wives of virtually all of these men felt they had biblical grounds for divorcing their spouse when his sin was exposed. However, many have seen God miraculously and suddenly grant the gift of repentance to their spouse. These “re-born” marriages are living testimonies of the power of the Cross—a power greater than any sexual sin known to mankind! I’m thoroughly convinced that no marriage is beyond God’s ability to restore.

Many biblical scholars have concluded that the Scriptures do support divorce in a situation when a spouse is in unrepentant sexual sin, including pornography. However, others say this conclusion is not at all clear. Regardless, I would still encourage you to make sure this is how God is leading you, and also to remember that He really does hate divorce.

You must also consider that God is full of mercy and is able to make all things new. God will not give up on your spouse. He is preparing the way for his (or her) repentance. The truth is, you will please Him much more if you hang on to the hope He promises in His Word. You will please Him much more by remaining steadfast in prayer and being a vessel of mercy in your spouse’s life.

I will be the first to acknowledge, this is hard to do. Living as a true Christian IS hard, even impossible, without the grace of God. But the rewards are eternal. Whether your spouse ever responds or not, you will be blessed by choosing this path. You will find a much greater intimacy with your eternal Husband, Jesus Christ.

Rose Colón is the former Director of Women’s Counseling at Pure Life Ministries, a position she held from 1996 to 2015. Rose has a Masters of Ministry in Biblical Counseling from Master’s Graduate School of Divinity in Evansville, IN and holds certification from the International Association of Biblical Counselors (IABC) in Denver, CO. 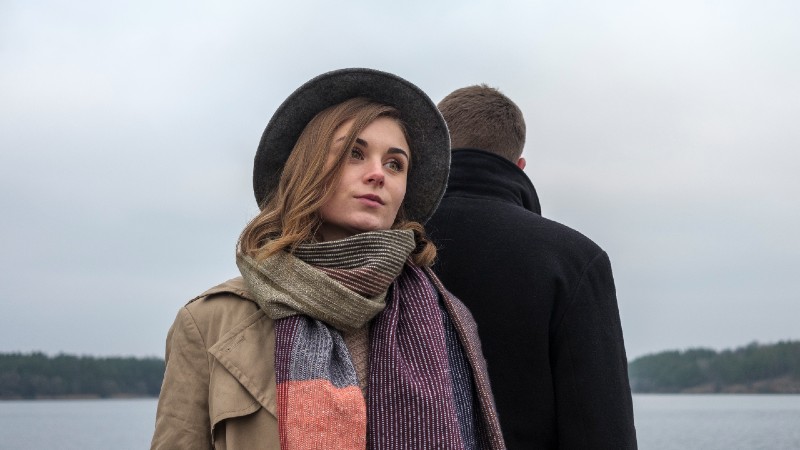 Can He Love Me Without Being Attracted to Me?
Kathy Gallagher 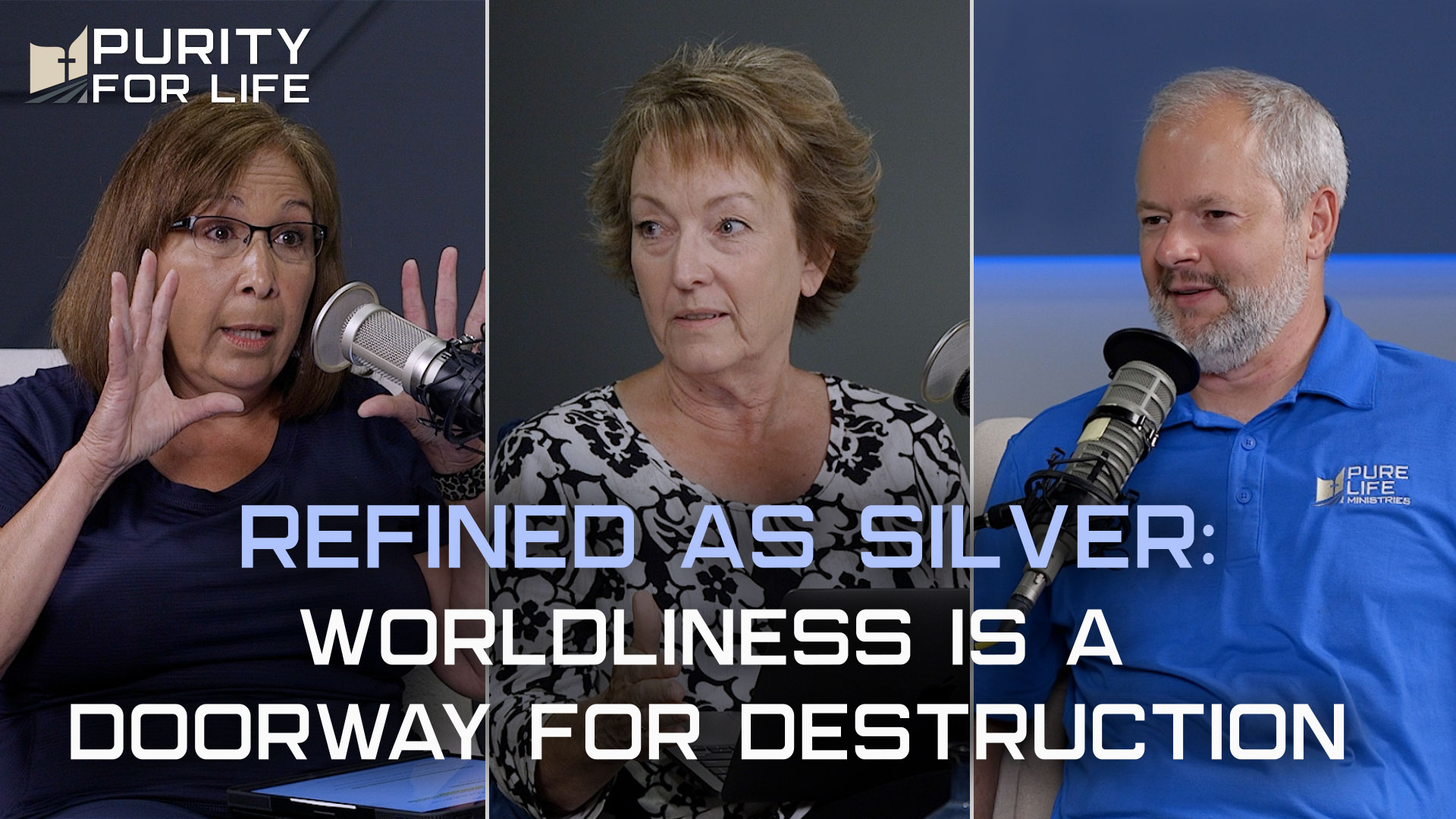 Refined As Silver: Worldliness is a Doorway to Destruction
Pure Life Ministries 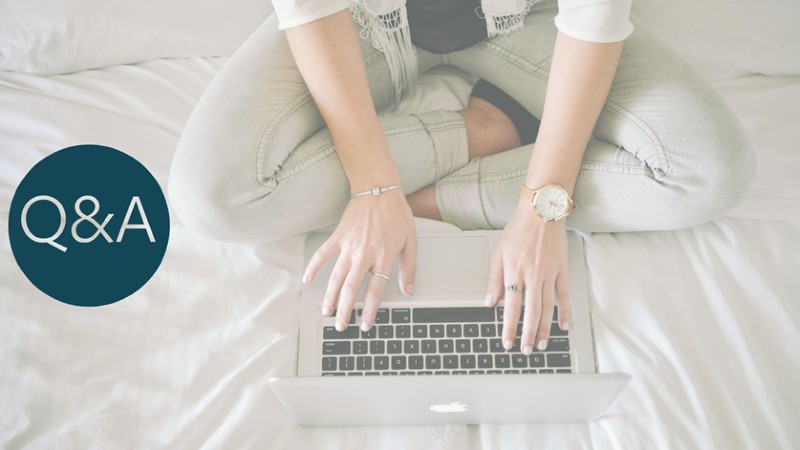 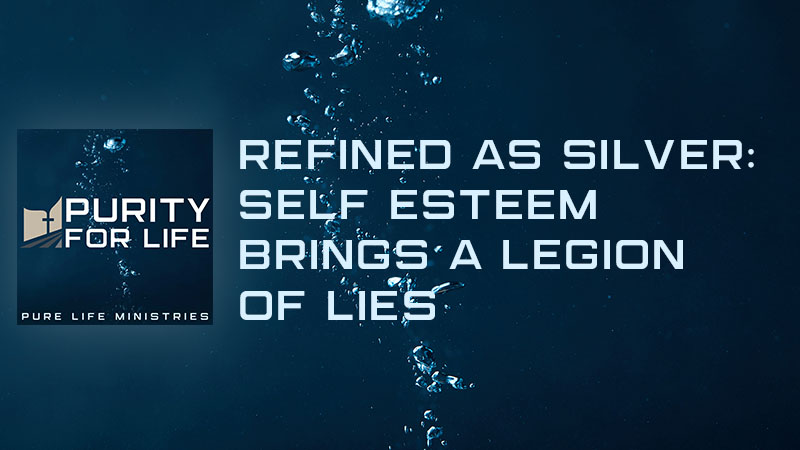 #491 - Refined as Silver: Self Esteem Brings a Legion of Lies
Purity For Life