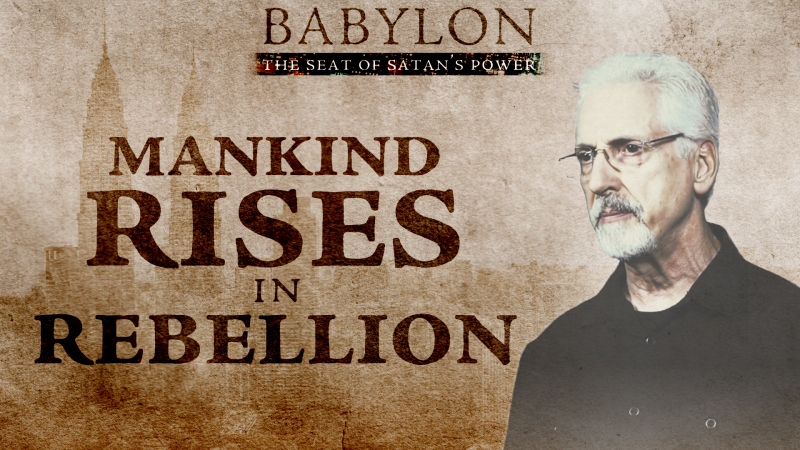 Nimrod’s name is only mentioned four times in the entire Bible, yet his legacy is infamous. First Chronicles 1:10 credits him as the first mighty world ruler, garnering the attention and admiration of all the people on the planet. Under his irascible and warlike leadership, he was able to leverage the people’s devotion and begin the construction of the Tower of Babel, the premiere symbol of rebellion against Yahweh. Only 2 generations separated him from godly Noah, and yet he able to amass a cult following of defiant souls in rebellion against the Lord.

In our fourth installment of Babylon: The Seat of Satan’s Power, Steve Gallagher helps us see how the spirit of antichrist in Nimrod was able to accomplish such a horrific achievement, and how that same spirit continues to amass power and influence in the 21st century. 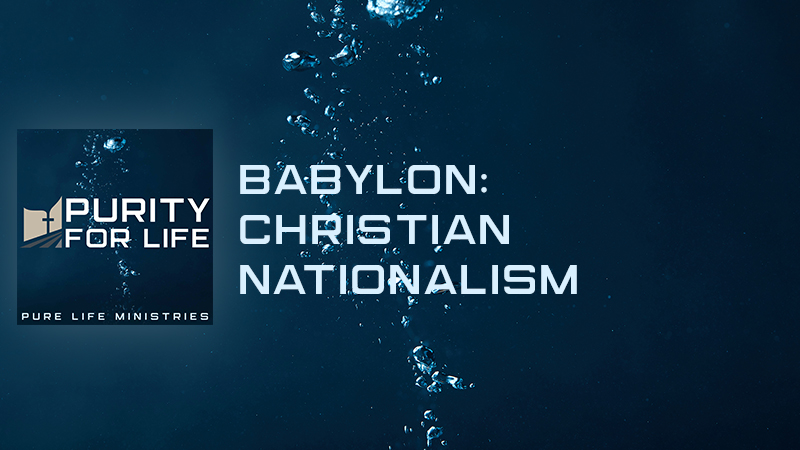 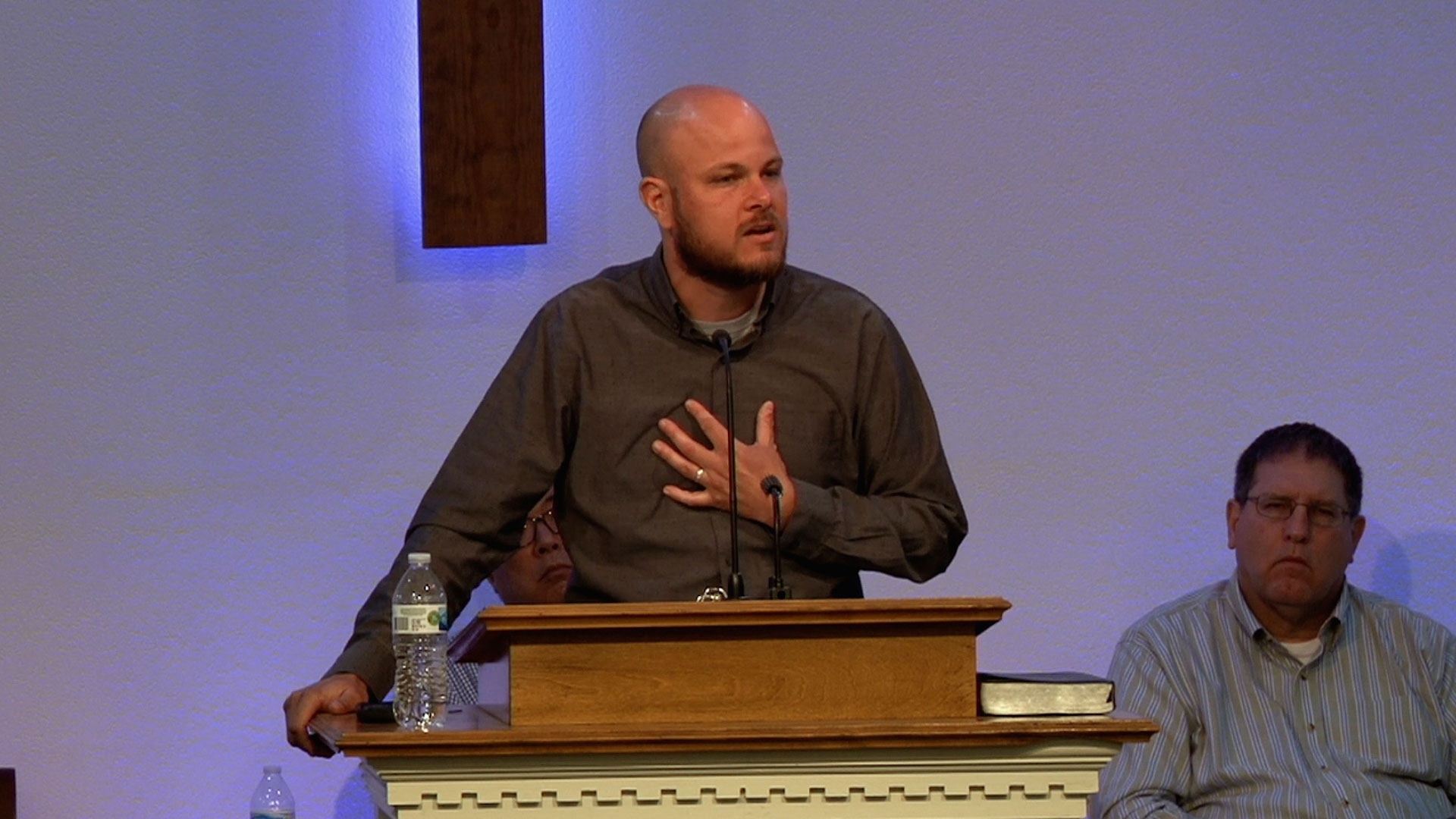 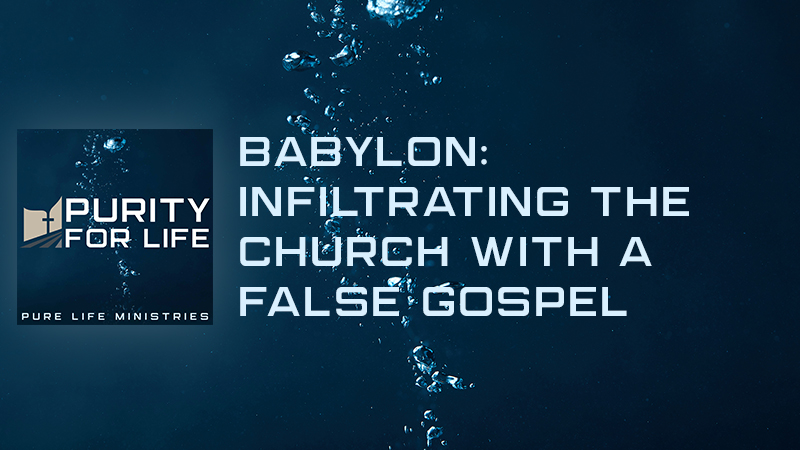 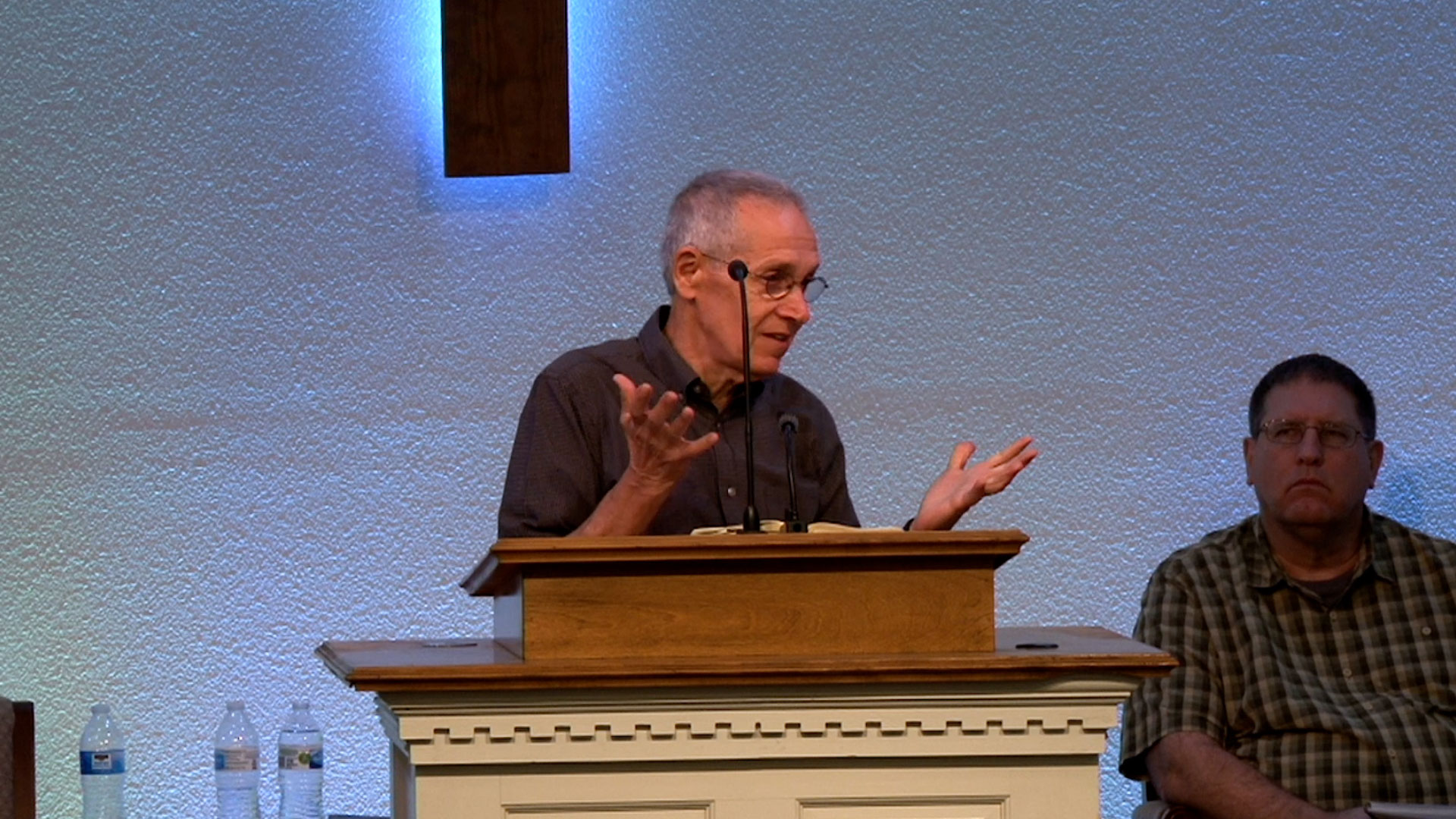 Do You See Him and His Glory?
Guest Author