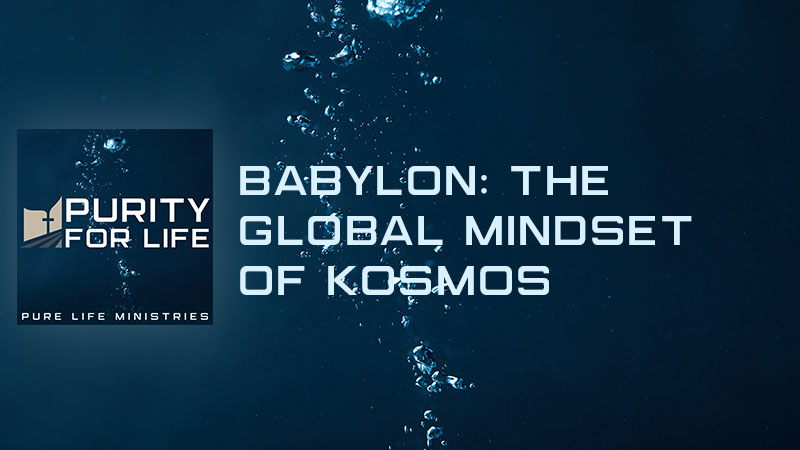 #497 - Babylon: The Global Mindset of Kosmos

Scripture reveals that Satan desires to seduce all mankind. By marshaling the entire demonic realm, he seeks to deceive us and lead us into the same lustful, corrupt and godless mindset which marks his kingdom. The truth is, that as we look at the vast majority of men and women, we realize that Satan has succeeded in this plot. Most of humanity has bought into his lies, wholeheartedly pursuing a self-centered life in this present world. And so, in the sixth episode of our series Babylon: The Seat of Satan’s Power, we discuss what the Bible calls Kosmos. As we explore what Kosmos really is, we’ll see why it’s such a serious threat to every believer and what our response to it should be. 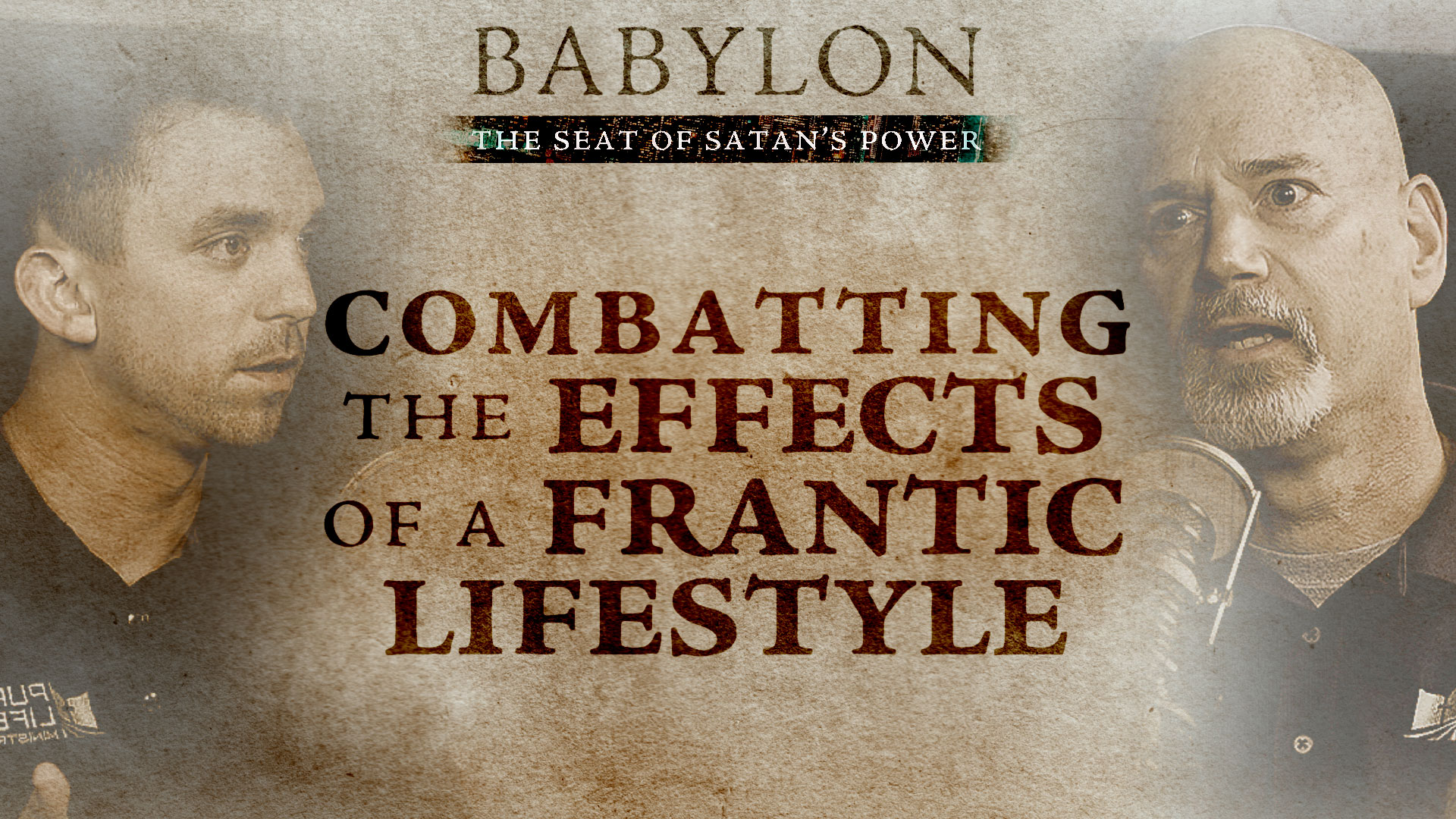 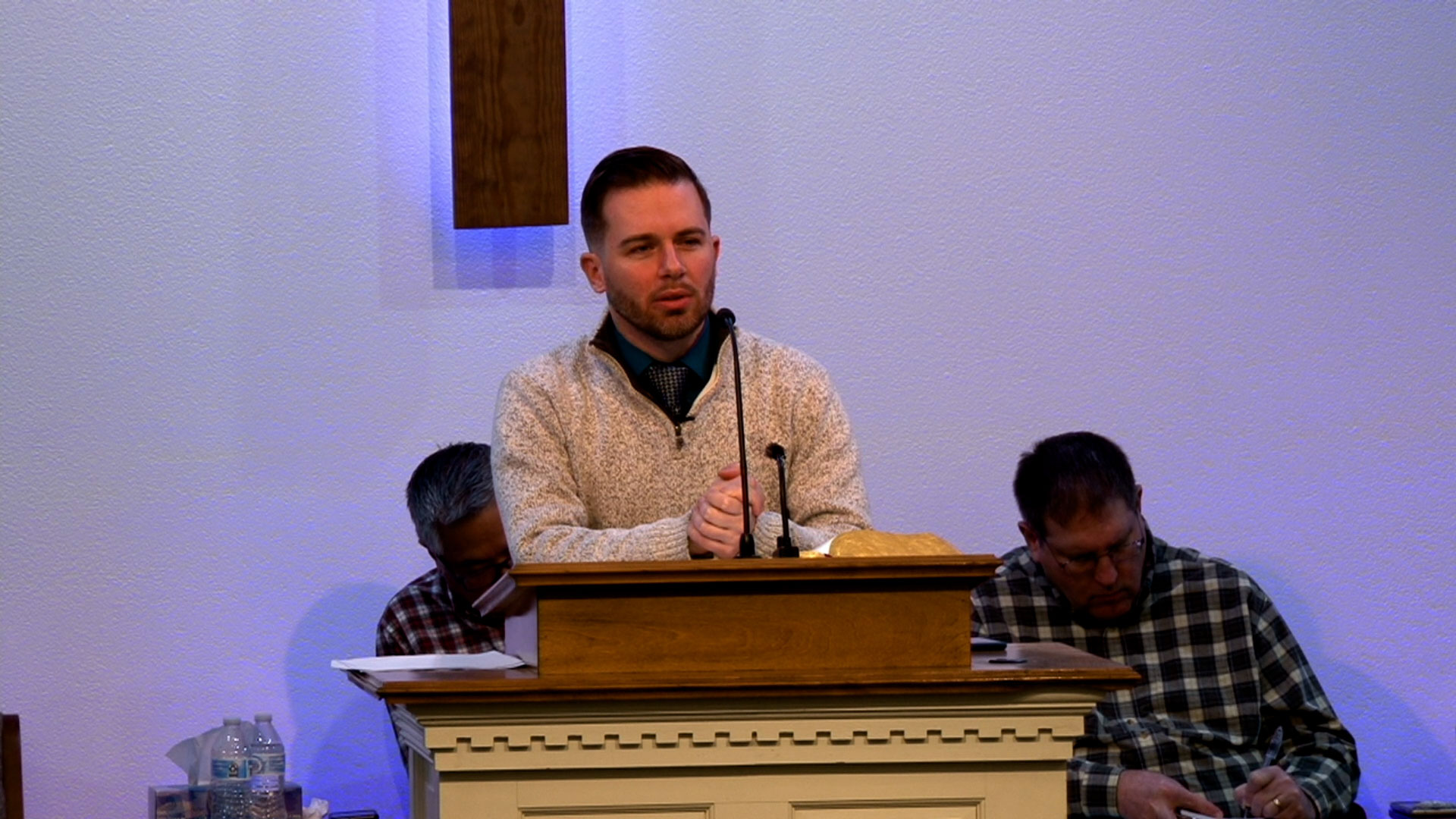 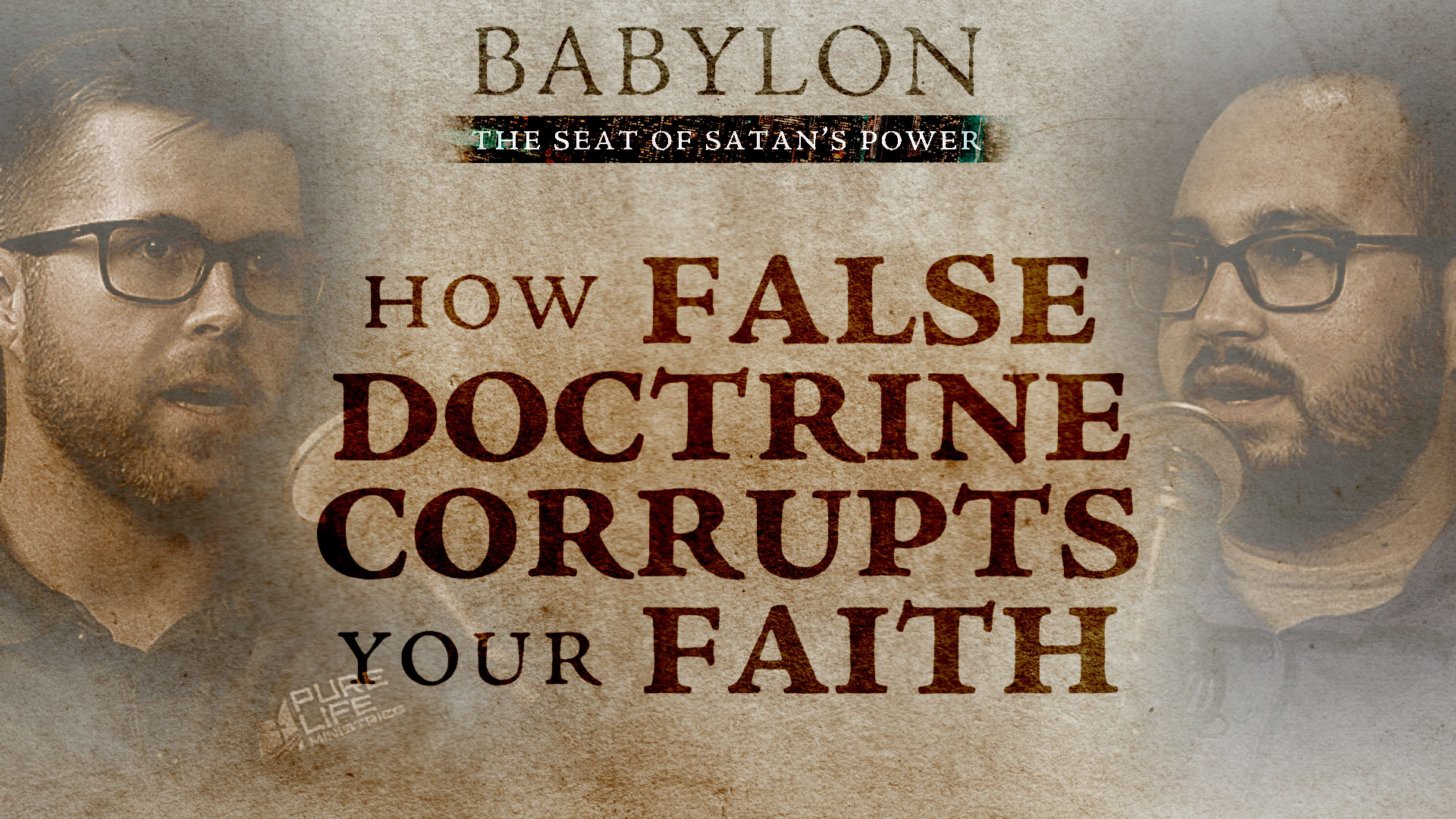 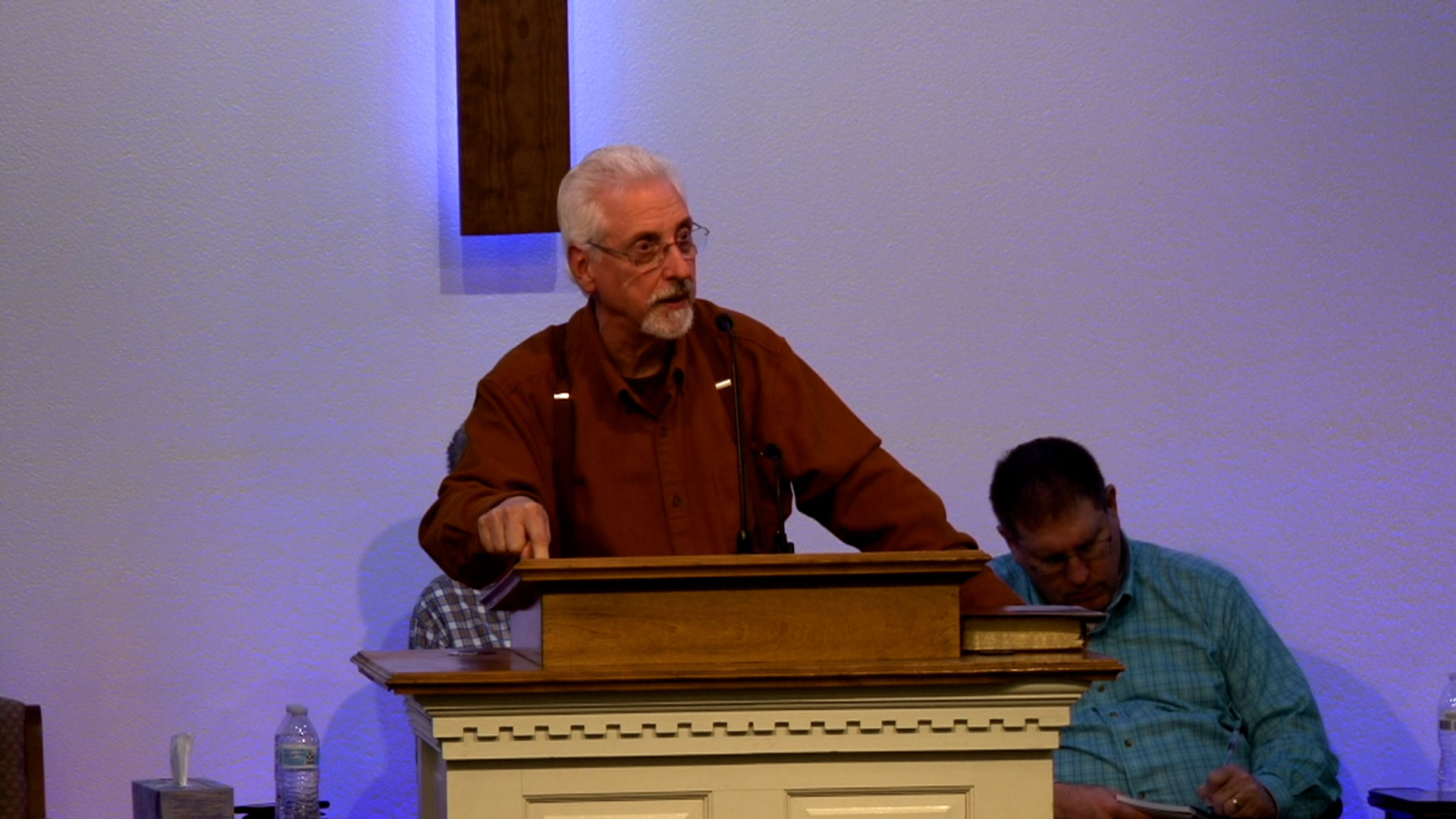 The Need for a Cleansed Heart
Steve Gallagher