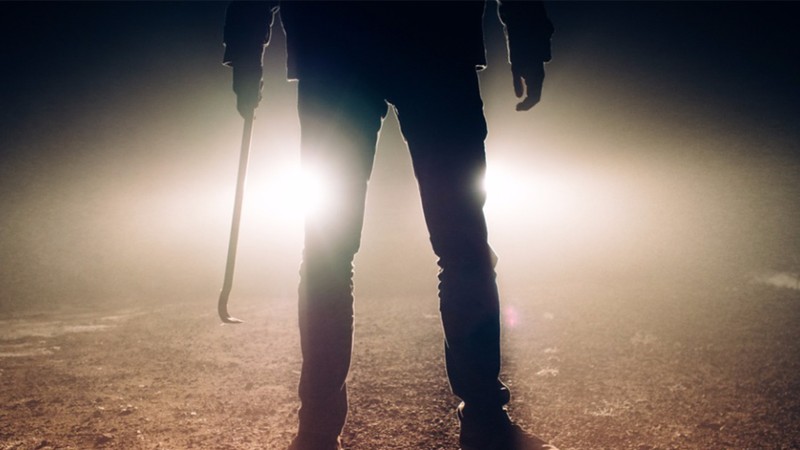 It was the late 1960’s. The skirmish in Vietnam was escalating into all-out war. The Beatles were being displaced by hard rockers like the Rolling Stones and the Doors. Flower children were advocating “free love” in San Francisco. And a young man walked to the balcony of his hotel room and, convinced that he could fly, plunged ten floors to his death on the sidewalk below. He had come under the deadly spell of L.S.D.

L.S.D. lied to this young man. L.S.D. stole years of life from him. And finally, L.S.D. murdered him. Several months before, he had been seduced by the euphoria it offered him, not realizing that once he partook of this deadly potion, his days were numbered.

<pull-quote>Satan uses man’s natural propensity toward sin to lead him down a path of destruction.<pull-quote><tweet-link>Tweet This<tweet-link>

L.S.D. is an apt representative of sin. Like the devil who employs it, it deceives, steals and destroys. Satan uses man’s natural propensity toward sin to lead him down a path of destruction. The victim is enticed down this trail by promised fulfillment. But even while the seducer dangles the intoxicating carrot in front of the person’s lust-filled eyes, it is picking the person’s pocket and leading him right to a cliff.

Sin Is the Greatest Liar Mankind Has Ever Known

Well did the writer of Hebrews speak of “the deceitfulness of sin.” (Hebrews 3:13 NASB) Sin promises much and delivers just enough to keep its victim returning for more. It employs the same successful strategy time and again. It presents the act of sin in such a way as to infer that it will bring about tremendous satisfaction. As a master deceiver, sin suppresses thoughts of possible consequences while glamorizing the pleasure it offers. Memories of past consequences fade in the glitter of the proposed act. Typically, a lying devil is moving the process along, keeping the person’s focus fixed upon the object of desire. J.C. Ryle captures its utterly deceptive nature:

“You may see this deceitfulness in the wonderful proneness of men to regard sin as less sinful and dangerous than it is in the sight of God and in their readiness to extenuate it, make excuses for it and minimize its guilt. ‘It is but a little one! God is merciful!’

Men try to cheat themselves into the belief that sin is not quite so sinful as God says it is, and that they are not so bad as they really are… We are too apt to forget that temptation to sin will rarely present itself to us in its true colors, saying, ‘I am your deadly enemy and I want to ruin you forever in hell.’ Oh, no! Sin comes to us, like Judas, with a kiss, and like Joab, with an outstretched hand and flattering words.” (1)

Sin Is the Greatest Thief Who Ever Ravaged Man

Consider some of life’s most valuable elements that the sinner must forfeit. Sin cheats a man of his honor. Every time he gives in to some temptation, he is depleting his character. He lacks the conviction and strength of character to resist his passions. Little by little his honor ebbs away until, in the end, he is a shifty, weak-willed jellyfish who nobody respects.

Sin also destroys relationships. A person given over to a sinful idol usually loses interest in loved ones. Spouses are often confused about why their mates seem so aloof, not realizing they are addicted to some secret sin. Sin has a way of making a person’s life extremely tiny. The greater the addiction, the less room there is in the person’s heart for anything or anyone else. The beloved sin demands and receives his complete devotion.

Sometimes sin will even rob a man of his freedom. How many times have I heard a sad story about a guy caught looking at child pornography and sent to prison? After doing his time, the unfortunate soul is eventually paroled back into the community where he is branded as a sex offender. He often must wear this label for the rest of his life.

Worst of all, sin strips a man of his relationship with God. Every time he indulges some temptation, he sets himself up as a defiant rebel to the King of Heaven. With every transgression he aligns himself with the evil one. Before long, he has completely set up house in the enemy’s camp. All the while he convinces himself that he is a Christian when actually he is as just as deceived as the man who jumped off the balcony. Rightly did Jesus exclaim that, “The thief comes only to steal…” (John 10:10 NASB)

Sin Is the Greatest Killer that has Ever Stalked Man

Most people who indulge sin do not receive such swift retribution as the young man who leapt to his death. For most, the death process is long and painful. Nevertheless, one thing is certain: “…when sin is accomplished, it brings forth death.” (James 1:15 NASB)

The Apostle Paul said it this way: “the one who sows to his own flesh will from the flesh reap corruption…” (Galatians 6:8 NASB) The NIV says the person “…will reap destruction…” while the Amplified Bible says he will “…reap decay and ruin and destruction…” (AMPC) All three translations are correct in their interpretation. The Greek term (phthora) employed by the venerable apostle is sometimes used to describe the corrupting influence of sin, while at other times it describes the process of death.

The truth is that the same sin that defiles the human soul with its vileness also breaks down the life within that person. It is typically a long term process. Little by little everything good and decent is eaten away. The horrible moral decay that the hobbit Smeagol experienced after finding the dark lord’s ring in The Fellowship of the Ring is an apt picture of what occurs within a sinner.

Physical life may remain, but spiritual life ebbs away. In the end, it has given way to spiritual death. The hounds of hell drag the person away into everlasting torment. Those who think they can continue in sin and enjoy some imaginary divine protection are only deluding themselves. “Do not be deceived, God is not mocked; for whatever a man sows, this he will also reap.” (Galatians 6:7 NASB)

Yes, in the dark corridors and caverns of hell, Sin is heralded as the Great One. It does a tremendous job for its dark master of deceiving, robbing and destroying people. 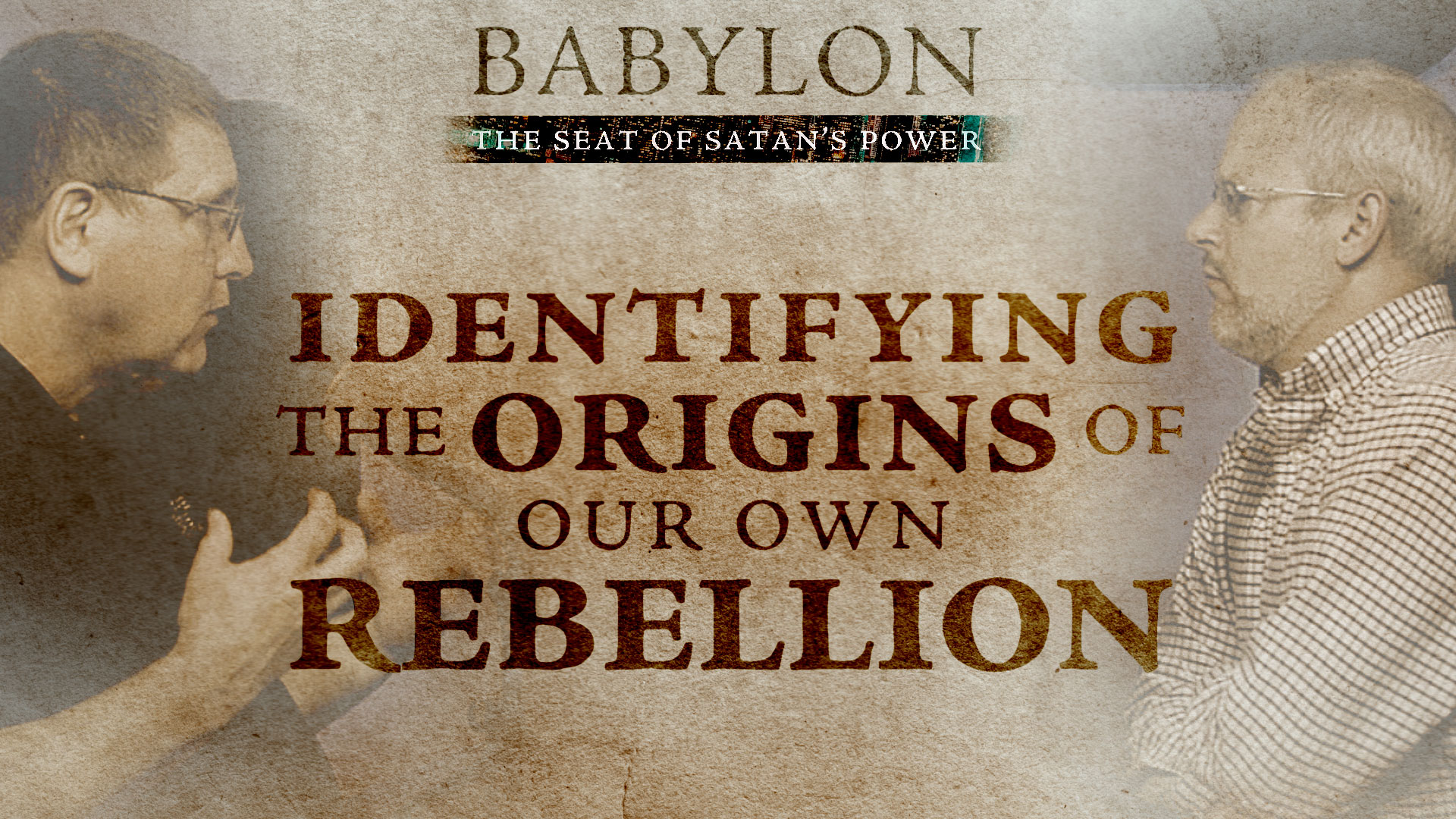 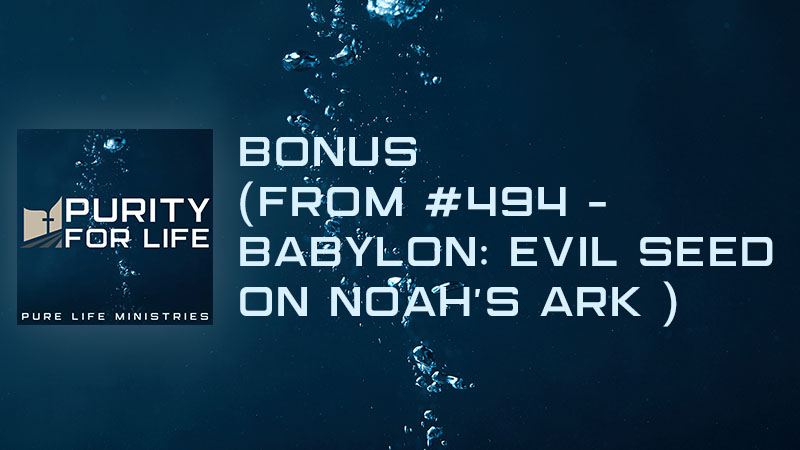 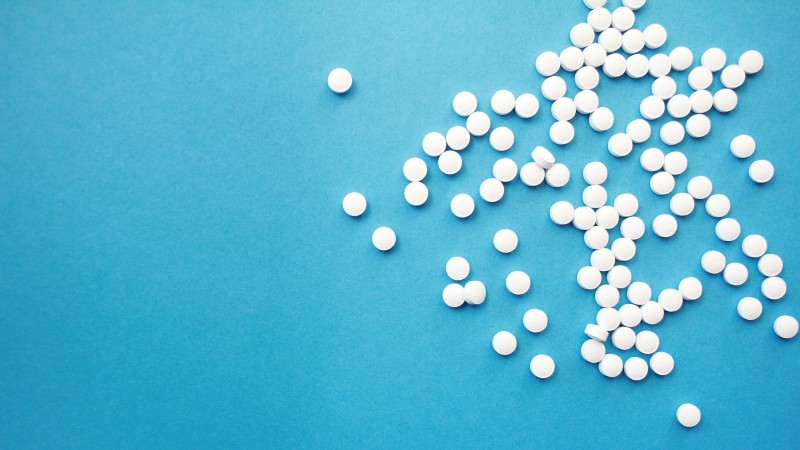 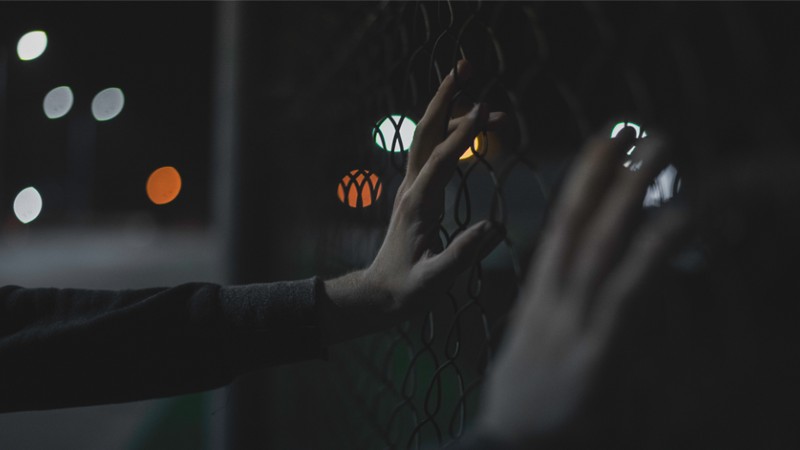