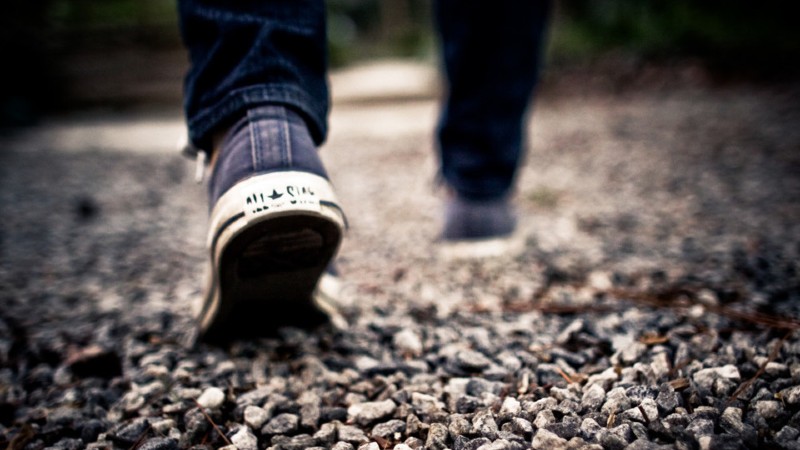 The Painful Lesson Every Prodigal Must Learn

His spiritual downfall probably began by overhearing some traveler discussing the exotic “far country.” Beautiful women, parties and fun were the daily fare of the lucky men who lived there. The more he contemplated that thrilling place, the more life on his father’s farm seemed to be drudgery. Day after day, he daydreamed about what it would be like to go to such a place. Fantasies have a way of gaining strength and momentum, which is why it is always best to stop them when they first appear.

In the beginning, he didn’t seriously consider such a trip; it was simply fun thinking about it. What he didn’t realize was that he was making an age-old mistake: Actions begin with thoughts. If a person thinks long enough about doing something, it is usually only a matter of time before he goes through with it.

Sure enough, one day he announced to his father that he wanted his inheritance so he could leave. “I’m tired of living in this boring place!” he exclaimed. “I want to go somewhere exciting—like the far country!”

His father probably responded with words similar to those found in Proverbs 4: “My son, give attention to my words; keep them in the midst of your heart. For they are life to those who find them. Watch over your heart with all diligence, for from it flow the issues of life. Watch the path of your feet. Do not turn to the right nor to the left; turn your foot from evil. Do not enter the path of the wicked for it is like darkness.” (vss. 14-27)

His wise words fell on deaf ears. Once a backslider has decided to go after his sin, no amount of talk will change his mind. In fact, the most reasonable pleas will often only anger him. “Better to meet a bear robbed of her cubs, than a fool in his folly,” the wise man offered. (Proverbs 17:12) Indeed, it is nearly impossible to reason with a prodigal until he is in the pigpen.

Walking Away From God

Now that he had set his heart on sin, the young man couldn’t get away from his father’s house quickly enough. Every step away from the family farm increased his sense of exhilaration. He felt as if an enormous load had been taken off of his back. “I’m free!” he exulted. He had ripped the yoke of obedience and discipline off his neck.

Just as the traveler had promised, the far country was a place where all restraints were removed. His pockets bulging with his inheritance, the Prodigal threw himself into the party life. In the midst of all of the excitement though, he failed to notice that every party took him deeper into the far country and farther from his father’s home.

Eventually, of course, his money ran out, illustrating the fact that “the pleasures of sin last (only) for a season.” Poverty soon overtook him and he ended up in the pigpen where he “came to his senses.” In biblical terms, he repented of his sin and committed himself to return to his father. This was a huge first step, but he was about to learn a painful lesson: every step a person takes away from God must be retraced. The Prodigal had plunged deeply into the “distant country.” He now had to walk all the way home.

The Cost of Wandering

One of the deceptions of sin is that the person can simply repent and return to God afterwards. While it is true that genuine repentance does bring instantaneous forgiveness, also true is the fact that every sin committed bears a price. One of the great consequences of backsliding is that the further you move away from the Lord, the more difficult will be the return. I will illustrate this spiritual law with two stories.

My wife and I once spent time counseling a couple who were addicted to spending money. In spite of the fact that they both earned good money, they had racked up $40,000 in debt. In our counseling with them we carefully laid out a reasonable budget which would provide a limited amount of cash and yet would enable them to pay off all of their financial obligations within two years. Unfortunately, they didn’t stick to the plan. By coincidence, we ran into them two years later. How sad to discover that instead of emerging from their pit of debt, they were now $80,000 in the hole!

<pull-quote>While it is true that genuine repentance does bring instantaneous forgiveness, also true is the fact that every sin committed bears a price.<pull-quote><tweet-link>Tweet This<tweet-link>

The second story involves a woman my wife once counseled who was about 75 pounds overweight. Kathy helped her to develop a reasonable diet and an exercise regimen. Had she stuck to this plan, she would have gradually slimmed down, and in the process, become healthier and more energetic. Instead, she grew weary of the restraints and threw herself back into her gluttony. The last time my wife saw her she had gained an additional hundred pounds.

Every time a man looks at pornography or gives over to some other form of sexual sin, his mind becomes more polluted, his heart more blackened and his perspectives more distorted. Sin corrupts the soul and its vile touch doesn’t simply disappear when a person repents. Every act of sin takes a person further away from God and leaves a stain upon the heart. That is why it is so important to stop the slide immediately. “Today is the day of salvation!”

Regardless of the distance a prodigal must travel to return to the place of having a pure heart, he still must make the journey. What other choice does he have? As Peter once said, “Lord, to whom shall we go? You have words of eternal life.” (John 6:68) The unthinkable alternative would be to remain in the hellish living of the far country. As long as the trip might be, every step must be retraced to the Father’s house.

<pull-quote>One of the encouraging truths that come from the story of the Prodigal Son is that the Lord welcomes the penitent home.<pull-quote><tweet-link>Tweet This<tweet-link>

The Pulpit Commentary captures this truth: “Oh, you who are forsaking Christ, if you be really his, you will have to come back; but no joyous journey will that be for you. No, indeed! It never has been, and never can be. Still blessed be the Lord, who forces you to make it, difficult and hard though it be. It is the hand which was nailed to the cross, and the heart which there was pierced for you, that now wields the scourge which compels you, in sorrow and in shame, to come back to him whom you left.”

One of the encouraging truths that come from the story of the Prodigal Son is that the Lord welcomes the penitent home. Indeed, when He sees the son coming up the steps, He lavishes him with kisses. The fatted calf is slaughtered. The best robe is thrown over his shoulders. There is joy in heaven over his return. But let this ominous truth stop us all from going down that road: every sin has its price. 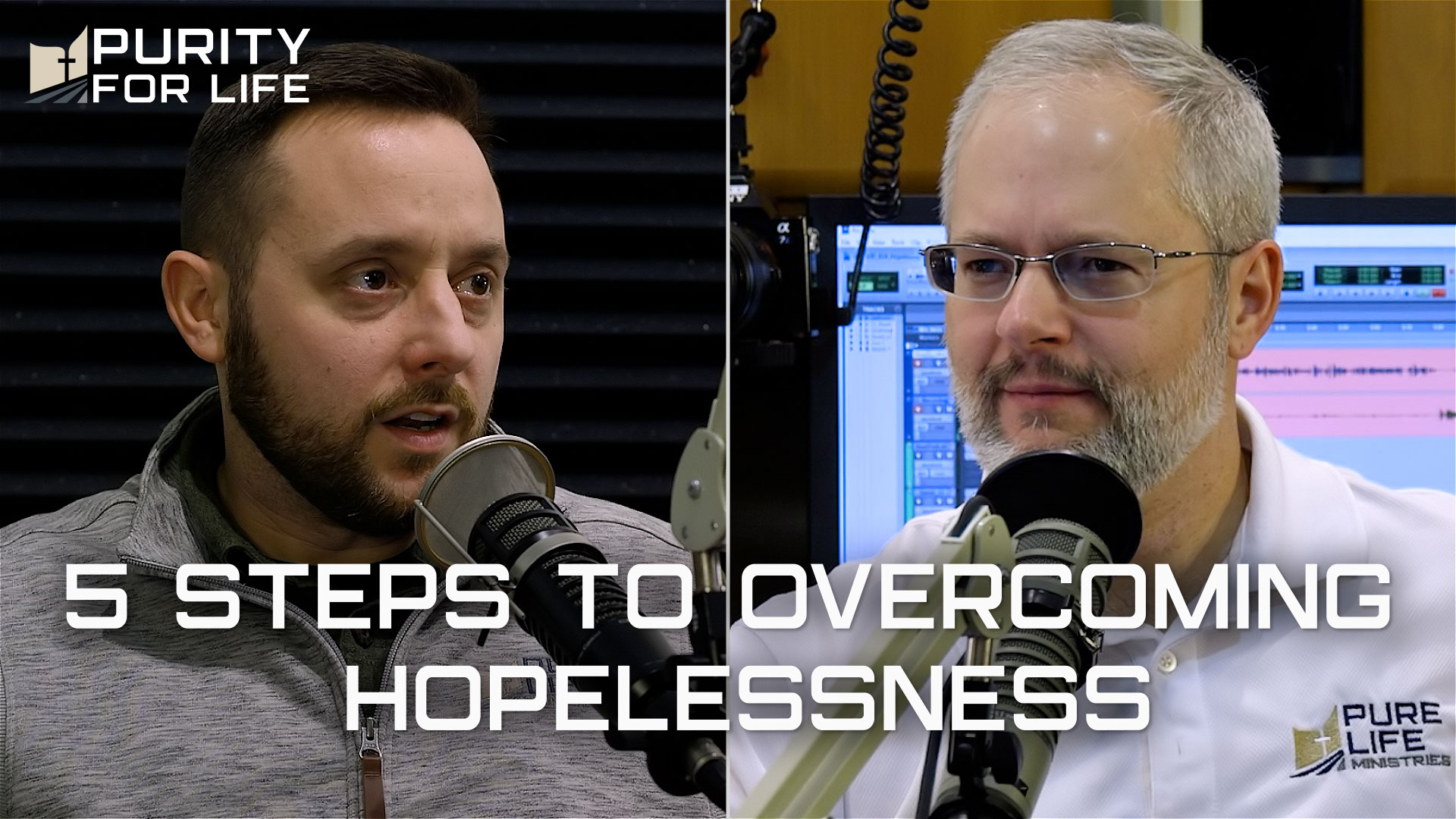 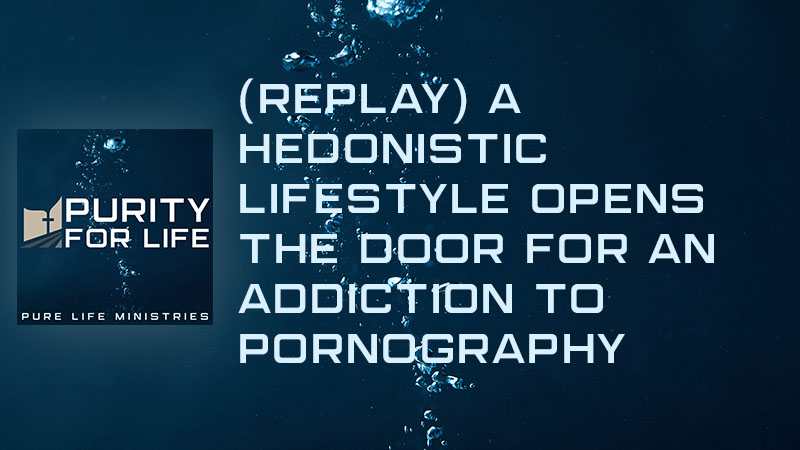 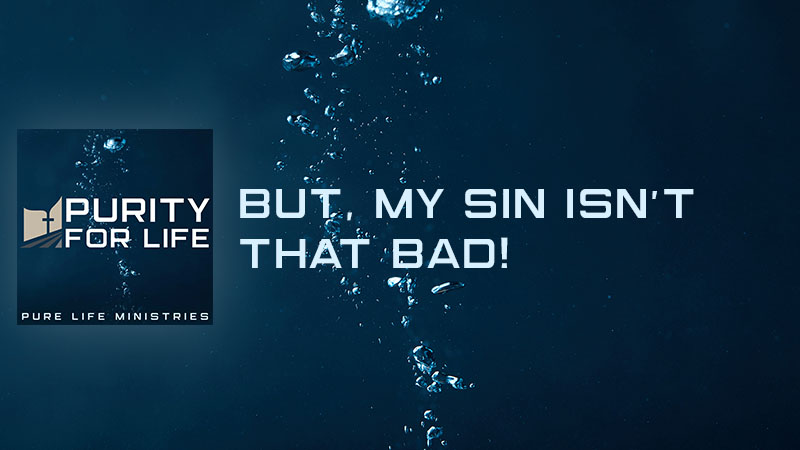 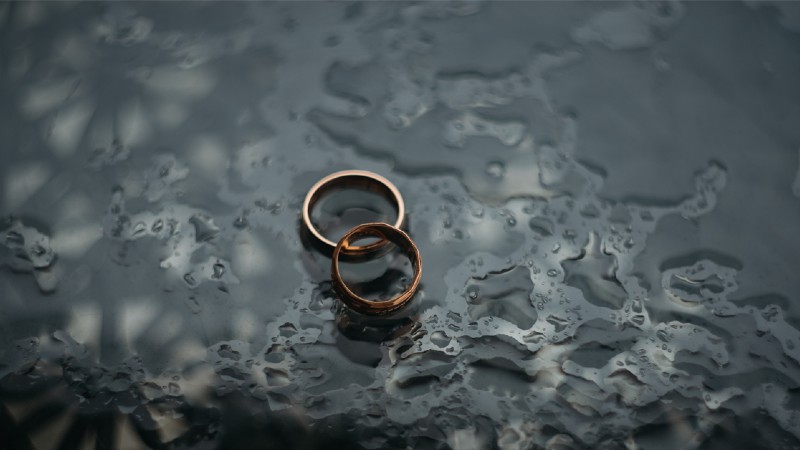