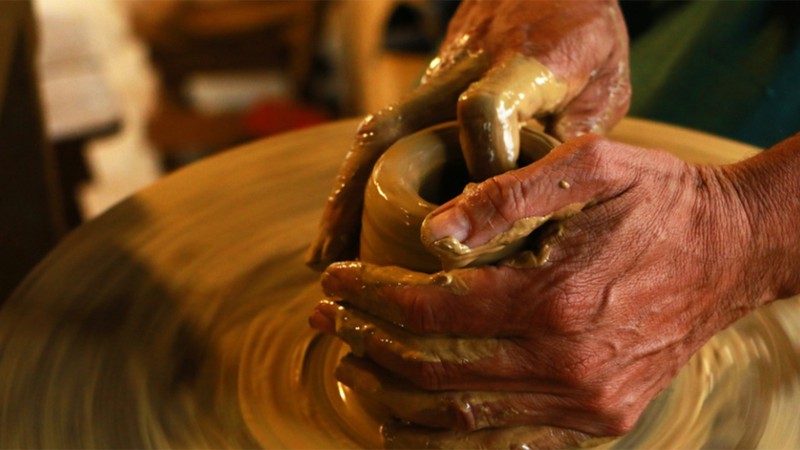 You Are a Trophy in the Making

You may find this hard to believe, but it is true nonetheless: God is making you into a trophy which He will showcase for all eternity. Now, if you’re anything like me, such a thought seems ludicrous—even laughable. When I consider my wretched past and the inferior lump of clay the Lord received with the Steve Gallagher package, the idea of me being something He would want to show off to others seems rather far-fetched. And yet, that is precisely the claim that Scripture makes.

“You were dead in your trespasses and sins…” Paul writes. “But God, being rich in mercy, because of His great love with which He loved us, even when we were dead in our transgressions, made us alive together with Christ… so that in the ages to come He might show (demonstrate, Amplified Bible) the surpassing riches of His grace in kindness toward us in Christ Jesus.” (Ephesians 2:1-7)

The New Living Translation interprets the final verse as, “And so God can always point to us as examples of the incredible wealth of his favor and kindness toward us, as shown in all he has done for us through Christ Jesus.”

<pull-quote>Many of us who come from a past of horrid sin find it difficult to see anything redeemable about ourselves...<pull-quote><tweet-link>Tweet This<tweet-link>

Many of us who come from a past of horrid sin find it difficult to see anything redeemable about ourselves. But that is the very point Paul is making! We were dead. We were hopeless. There was nothing we could do to save ourselves. “But God, being rich in mercy…” stepped into our dark and lost condition and saved us—and He did it to make us His trophies!

God Alone Is Receiving the Glory

Allow me to illustrate the truth of this with the stories of two teenaged boys—Tommy and Clarence. Tommy is a winsome boy who attends a suburban high school. He is also a very good basketball player and his coach utilizes his exceptional talent to lead their team to a winning season. “What a great kid!” exclaim all those who know him. The truth is that anyone could coach a kid who has been gifted with the personality and talent Tommy has.

Meanwhile, down in the inner city, lives a rebellious teenager named Clarence. He has been nothing but trouble to his mother since childhood. In fact, because he is so abrasive, unruly and difficult, people do their best to avoid him. However, one day the high school coach happened by as Clarence was playing some pick-up basketball with friends. He was amazed at his natural ability and immediately befriended him, inviting him to join the varsity team.

Over the next three years, the coach overlooked Clarence’s surly and cocky attitude and did his best to help the troubled teen. He was the kind of trainer who could see beyond a young person’s present condition to what he could become. He showed Clarence that he believed the best about him. This young man had never experienced such kindness and patience. He responded by blossoming into a phenomenon on the court, eventually being recruited by several big universities.

In Tommy’s case, his coach will not receive the accolades; Tommy alone will receive credit for being such “a great kid.” Clarence, on the other hand, became a star for one reason only: he had a great coach who poured himself into the young man’s life.

It is the inner-city coach who provides an apt picture of the Lord. God is not looking for great people; He is searching for great sinners who can join the Hall of Fame of grace. “For by grace you have been saved through faith; and that not of yourselves, it is the gift of God; not as a result of works, so that no one may boast,” Paul went on to write. God alone will receive the glory for what becomes of our lives.

Paul tells us that “in the ages to come” God will demonstrate “the surpassing riches of His grace in kindness toward us in Christ Jesus.” For the longest time I believed the point the apostle was making was that, throughout eternity, the Lord would continue to unveil His grace to us. There is certainly truth in that interpretation, but actually this great demonstration is not primarily for our personal benefit.

To fully understand the main reason God fashions trophies, one must go all the way back to the Garden of Eden. With just three words, “Has God said…?”,  Satan initiated a long-term and systematic campaign to assassinate God’s holy character. He went on to suggest that the Lord was withholding good from Eve, the underlying suggestion being that “God is not trustworthy; He’s in it for Himself.”

For 6,000 years, the Lord has allowed Satan to work his poisonous deception into the minds of mankind. He has maligned God’s character—not just to man—but also to “the rulers and the authorities in the heavenly places.” (Ephesians 3:10) God’s righteousness must and ultimately will be vindicated.

A dramatic picture of this is provided for us in Revelation 7:

“After these things I looked, and behold, a great multitude which no one could count, from every nation and all tribes and peoples and tongues, standing before the throne and before the Lamb, clothed in white robes, and palm branches were in their hands; and they cry out with a loud voice, saying, ‘Salvation to our God who sits on the throne, and to the Lamb.’ And all the angels were standing around the throne and around the elders and the four living creatures; and they fell on their faces before the throne and worshiped God, saying, ‘Amen, blessing and glory and wisdom and thanksgiving and honor and power and might, be to our God forever and ever. Amen.’” (Revelation 7:9-12)

This vast host of saints, standing in “white robes,” clearly understands one thing: “For by grace you have been saved through faith; and that not of yourselves, it is the gift of God…” There, in the light of eternity, when they can look back upon their earth life with undimmed eye, they will clearly grasp how much God did to save their souls. Dr. Martyn Lloyd-Jones wrote the following about this great day:

“This is to me the most overwhelming thought that we can ever lay hold of, that the almighty, everlasting, eternal God is vindicating Himself and His holy nature and being, by something that He does in us and with us and through us… He is going to put us on display, as it were; there is going to be a glorious exhibition. He is already doing it, but it is going to continue in the ages to come, and at the consummation God is going to open His last great exhibition and all these heavenly powers and principalities will be invited to attend. The curtain will be drawn back and God will say, Look at them! ‘To the intent that now unto the principalities and powers in heavenly places might be known by the church the manifold wisdom of God.’” (1)

I have a feeling that when that day arrives, we will look in vain around us to find one single “Tommy” in that heavenly host. Instead, we will discover that we are standing shoulder-to-shoulder with many “Clarence’s”: trophies to the grace of God. 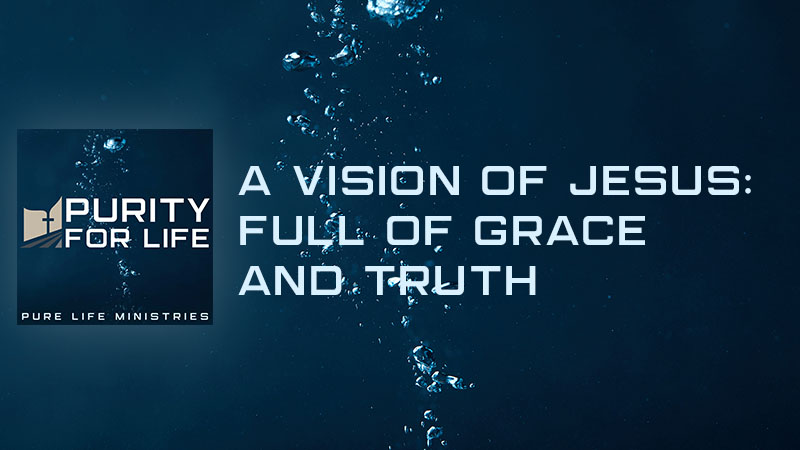 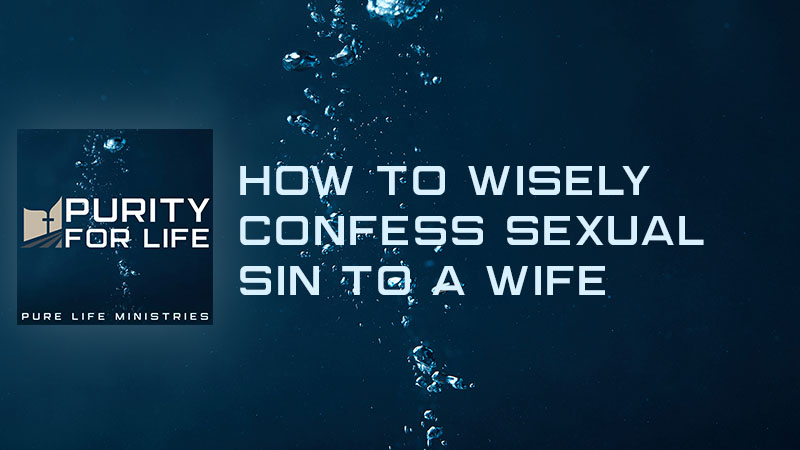 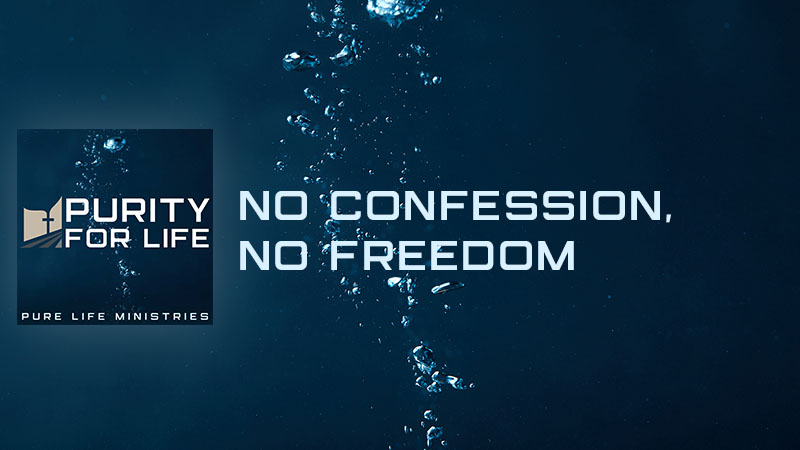 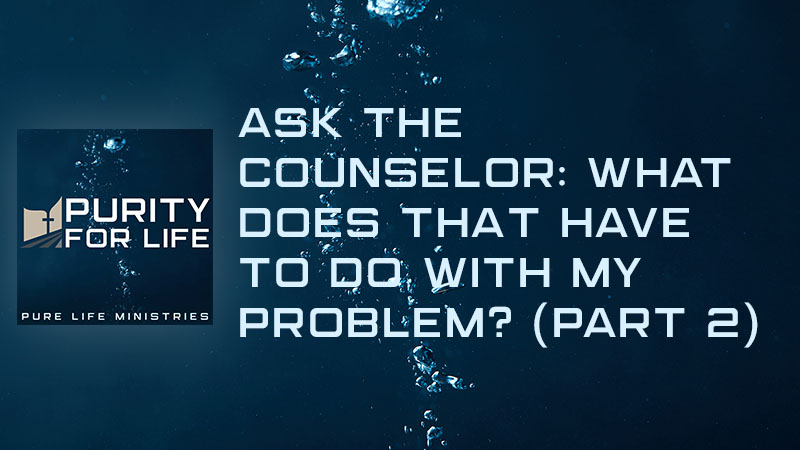